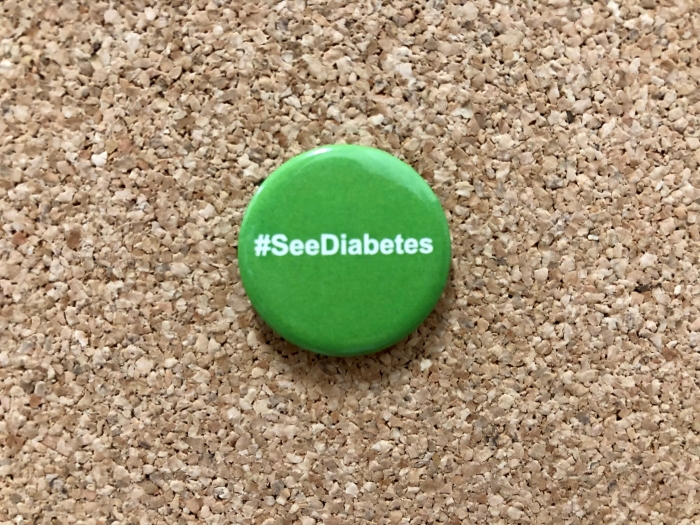 Sunday 14 November is World Diabetes Day. Over 4 million people in the UK are affected by diabetes, with 400,000 individuals having Type 1. The cause of Type 1 is unknown and is not a consequence of life choices, and many people are likely to have had it since childhood.

This year Dexcom have launched the #SeeDiabetes campaign to raise awareness and urge the government to invest in transformative CGM systems, which would significantly improve the lives of people living with Type 1 diabetes.

CGM systems work by measuring glucose at regular intervals using a sensor inserted just under the skin. Unlike fingerstick tests, which involve the patient pricking their finger up to 10 times a day, the devise wirelessly transmits glucose readings to a compatible smartphone and can alert users when their levels rise too high or drop too low, helping to reduce hyper and hypoglycaemia.

Whilst the technology has advanced, the ability of patients to access it on the NHS has not. Rather than being free at the point of use, access to the system is a postcode lottery with 47% of users having to self-fund it.

The #SeeDiabetes campaign is calling on MPs to ask Parliamentary Questions about CGM technology and diabetes funding, and to table debates on the issue where possible in order to raise awareness in the House of Commons.

Jon Cruddas MP for Dagenham and Rainham said: "This is a really important campaign and could help transform the lives of people with Type 1 diabetes living in my constituency and across the country. Many with Type 1 have to self-fund CGM systems and I am calling on the government to invest in the technology to ensure it is made widely available on the NHS.

"Whilst the campaign focuses on CGM tech and Type 1 it also provides an opportunity to raise awareness about those with Type 2. In Barking and Dagenham people are more likely to be diagnosed at a younger age, and it is something that needs addressing through the local NHS Trust with support from the CCGs and other health bodies."