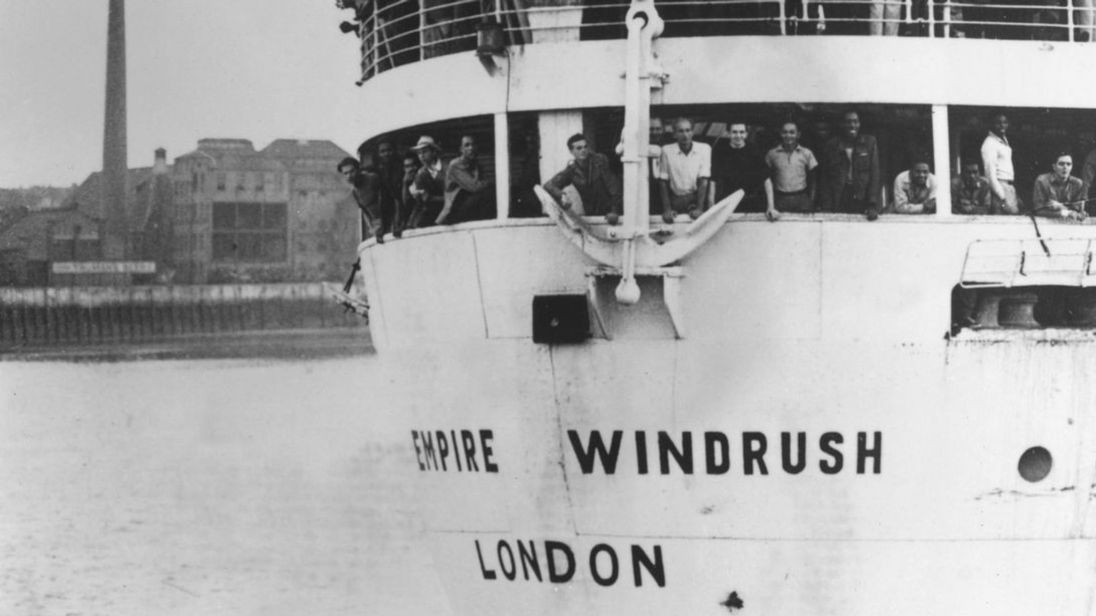 The Windrush generation has made huge contributions to our society since their arrival in 1948. Despite these contributions, many from this generation have been subject to mistreatment and a ?hostile environment' created by the government.

The Windrush generation has faced a situation in which these British citizens have been denied NHS treatment, lost their jobs, and in some cases have been wrongfully deported.

In an attempt to make up for the shambolic and poorly managed situation, the Home Office has proposed a scheme which hopes to compensate those who suffered after the department destroyed the original landing cards.

They have launched a 12-week consultation to help shape the scheme which will be open from 19 July and close on 11 October. The consultation covers three core elements: who should be eligible for compensation, what losses should be compensated for, and how the process should work.

It will run until 11 October and is open to those who have suffered loss or difficulty as a result of not being able to prove their status in the UK as well as friends, family and representatives of those affected.

The final scheme will be announced as soon as possible after the end of the consultation. The process is being overseen by Martin Forde QC who is acting as an independent advisor on the shaping of the scheme.

Jon Cruddas MP for Dagenham and Rainham is urging people from the Windrush generation living in his constituency to respond to the consultation. You can do so here: www.gov.uk/windrush or over the phone through freephone 0800 678 1925.

To not repeat the issues of the past, Barking and Dagenham Mayor Sanchia Alasia, is working hard to create a welcoming environment for all of our residents across cultures and communities. This week there will be a special celebration event in Barking to pay tribute to the huge contributions of the Windrush generation that helped build our society.

The Windrush event hosted by the Mayor of Barking and Dagenham will be held on Thursday 26 July from 4:30 PM. The event will be held at Barking Town Hall, address: Town Hall Square, 1 Clockhouse Ave, Barking IG11 7LU.

There will be a Flag Raising Ceremony at 4:45 PM outside of Town Hall with a reception to follow the ceremony until 8PM.