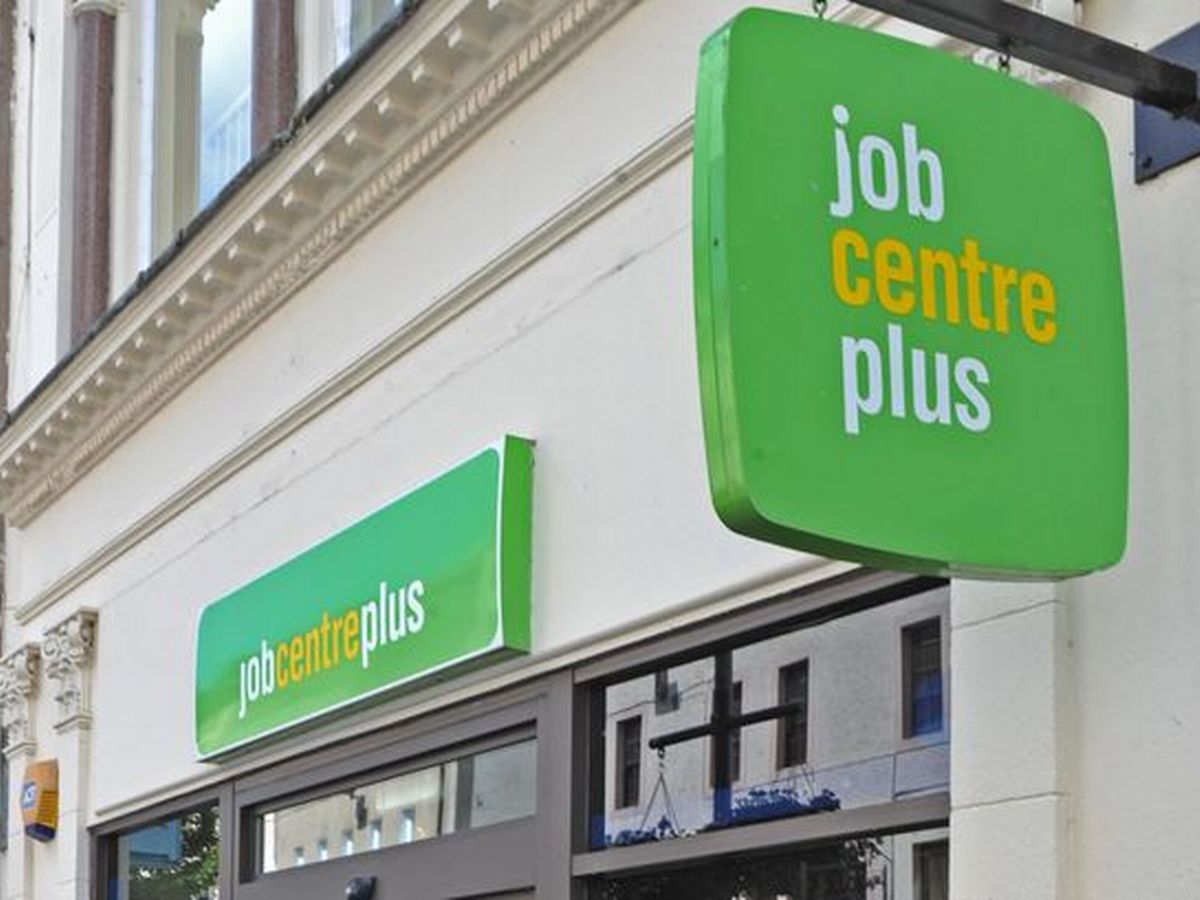 As mentioned in the March report around 14% of employees in Dagenham and Rainham work in the sectors most vulnerable to job losses or being furloughed due to the virus. Although not the best indicator of employment trend, the steep rise in the unadjusted employment figures, is a real cause for concern. Over the years Jon Cruddas MP and the Council have worked incredibly hard to bring skilled jobs to the area, which has included the film studio and the largest data centre in the UK. Although investment has all but come to a halt Jon and the Council are working hard to bring jobs to Dagenham and Rainham.

Jon commented: "the statistics are not an accurate depiction of the impact the virus is having on our local economy. I know lots of my constituents will be struggling at the moment, but I am confident that the people of Dagenham and Rainham have the resilience, ingenuity, and resourcefulness to pull through what is an exceedingly difficult time."

The April 2020 figures for the unadjusted count have been published today, these are based on the count as at Tuesday 19th April.

This data provides the figures for two different series:

Universal Credit requires a broader group of claimants to look for work than was the case under Jobseeker's Allowance. This has the effect of increasing the number of people claiming unemployment benefits after Universal Credit is rolled out in an area.

The alternative claimant count adjusts for this. In addition to counting people currently claiming unemployment benefits, it includes people who would have been required to look for work had Universal Credit always been in place.

Due to the roll-out of Universal Credit, the unadjusted claimant count is currently not a good indicator of trends in the number of people who are looking for work.

All figures are rounded to the nearest five. Figures are not adjusted for seasonal effects.