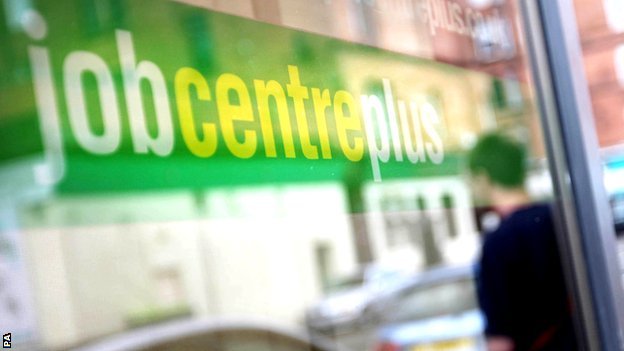 This week it was announced by the Department of Work and Pensions that the Dagenham Jobcentre Plus, Chequers Lane, will move to Barking five miles away.

Jon Cruddas MP for Dagenham and Rainham, said: "These proposals are entirely unacceptable, and I will be organising a meeting with the minister, Damian Hinds MP, to discuss in further detail the implications that the move will have on my constituents. I am disappointed that these proposals were not discussed with me sooner, and that I was only contacted by the Minister on the day that the announcement broke in the press. I will be raising this as well as resident concerns on Monday."

The DWP says Barking Jobcentre Plus is only using 44% of its floor space, which will go up to more than 90% as a result of Dagenham and East Ham jobcentres being merged with it.

No redundancies are expected with the 46 employees at Chequers Lane being merged with existing staff and facilities in Barking.

Union officials have estimated that more than one in 10 jobcentres in England, Wales and Scotland will shut, putting thousands of staff jobs at risk.

The DWP said the jobcentre closures were necessary in order to provide a "more efficient service" with four out of five claims for Jobseeker's Allowance and 99 per cent of Universal Credit applications now being made online.

Jon Cruddas added: "this is yet another example of vital services being dissolved, leaving vulnerable residents with added struggles. I am shocked that there has been no consultation on something like this, and I will be fighting this proposal all the way."

02.02.2017 UPDATE: Jon has written to the Minister asking for more information, and opposing the plans. You can read Jon's letter by clicking HERE