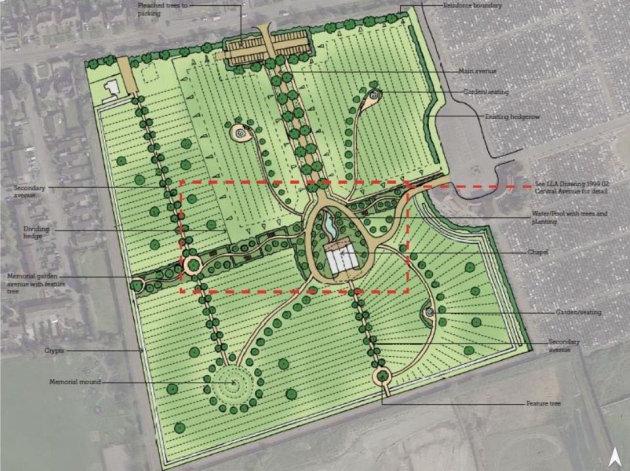 Over the past few weeks Jon Cruddas MP has been liaising with residents regarding an ongoing issue with the Multi Faith Cemetery situated on Upminster Road North. Residents have informed Jon about large dust settlements on houses and cars, taking over gardens and even effecting the health of many residents.

After making representation to both Havering Council and R.E.D Landscapes Jon has finally received an up to date response which has also been hand delivered to residents of neighbouring roads by R.E.D Landscapes themselves.

The company composed a newsletter that was delivered on Tuesday 12th of May to hundreds of houses stating the following:

"We have employed two large bowsers on the site that create a fine spray of water to contain the dust and we have adapted our working hours from between 10am and 3pm in the affected areas."

"We are offering to those residents effected by the dust settlement the offer to professionally clean their cars, driveways, patios and windows during the week commencing Monday 18th May, in an attempt to restore things to their original state and lo liaise via text and email with any residents directly regarding their ongoing concerns."

Jon Cruddas MP has a copy of the letter which he is happy to forward on to any residents who didn't receive it.

Jon Cruddas said: "This is an ongoing situation which I am keeping a close eye on with help from residents. When a project is affecting people's health it is a matter of urgency that the company responsible takes whatever steps necessary to ensure the safety of surrounding residents. I'm happy with the steps that R.E.D Landscapes have made, and hope they continue to liaise with residents on the matter."