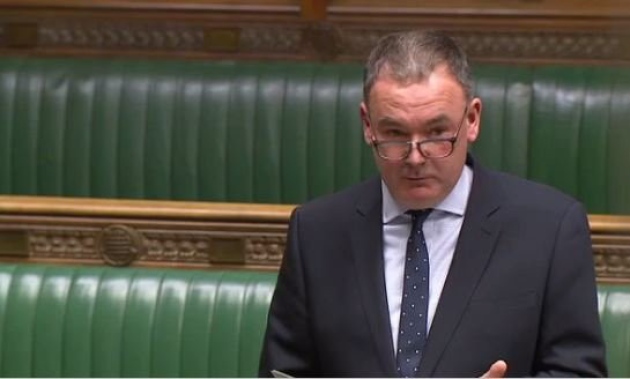 Today the Offensive Weapons Bill was discussed in parliament. As part of a Serious Violence Strategy which includes the outlining of a number of new criminal offences such as;

The bill also tightens some of the current law surrounding the sale and purchase both in store and online of bladed weapons and other misc. offensive weapons such as knuckle dusters. It creates new criminal offenses for companies delivering such items on behalf of international sellers.

Jon Cruddas MP who has recently launched a new campaign ?Calling Time on Crime' said of the Bill; "I support the limited measures contained in this Bill but ultimately they just don't go far enough. Nor does the Bill take into account already overstretched police resources, where a serious lack of investment from this government is hampering the police from effectively tackling violent crime on our streets."

The Serious Violence Strategy which has been drafted by the government makes no reference to recruitment or workforce levels despite Home Office analysis which states the cuts in police numbers had likely contributed to a rise in violent crime.

The Bill also ignores key evidence that the surge in violent crime is partially down to a precarious and vulnerable youth cohort shorn of the support and multi-agency early intervention and prevention work necessary to prevent young people falling into a spiral of serious violent crime.

Jon Cruddas added: "violent crime is not a single source issue. Its causes are far reaching and because of this whilst it is true to say that police cuts are contributing to a rise in violent crime, it is also true to say that we can't arrest our way out of the situation. We need linked up thinking and a multi-agency approach to solve all the underlying issues that lead young people into a life of crime."

The strategy outlines the spending of £40m on early intervention and prevention but in the context of £387m cut from youth services, and £1bn cut from children's services in real terms coupled with £2.7m taken from school budgets since 2012 and 2015 respectively this Bill and the Serious Violence Strategy are just drops in the ocean.