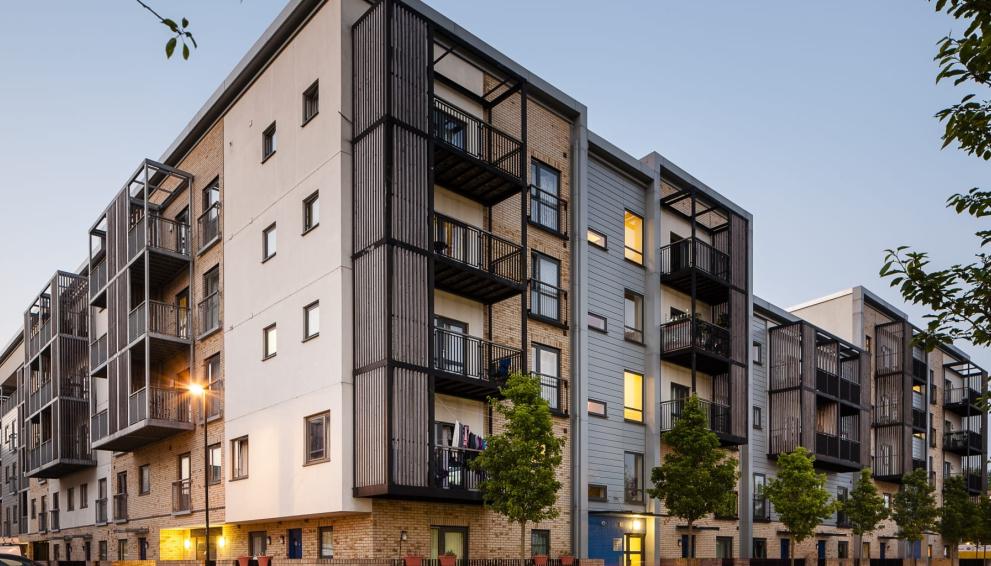 In March Clarion Housing confirmed that a specialist contractor was being consulted to remove cladding and other potentially flammable materials from the external areas of buildings on the Orchard Village estate. This week Jon Cruddas MP contacted Clarion for an update as works were due to begin this month.

Representatives from Clarion have confirmed that site surveys and initial set-up ahead of the works will commence on 15th August. The main re-cladding works are due to start at Greengage Court on 17th October subject to the outcome of early investigations by the contractor, and it is anticipated the programme of retrofitting will run until December 2023.

Jon Cruddas MP said: “Over the last few years I have had very positive engagement with Clarion, as they have actively sought to rectify the issues, not least the fire safety concerns, on the Orchard Village estate. Ever since the Grenfell tragedy I have been working alongside residents and Clarion to ensure that properties on Orchard Village are made safe. This has been hanging over the heads of residents for years and it is great to see a timeline finally in place.

“I am also pleased that Clarion have agreed not to recharge the cost of the works to leaseholders and tenants. The cladding scandal was the responsibility of the manufacturers of materials and the developers of the buildings, the residents are completely blameless and were vindicated when this was announced in March.”