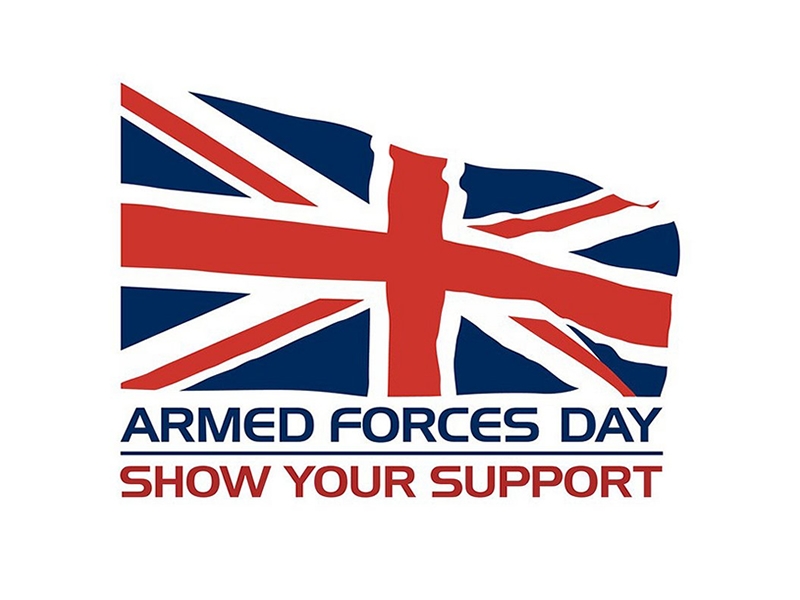 Dagenham and Rainham has a long and proud service history, and this year the day will be marked in Barking and Dagenham with an event at Valence House, and in Havering with the Armed Forces Day parade. This year Jon Cruddas MP will be attending the Havering parade.

Jon Cruddas MP said "This day grows every year and I am glad that communities come out to celebrate the valuable contribution our armed forces make to our country. It is an opportunity to say thank you to all our service personnel at home and overseas who do a magnificent job on our behalf.

"My dad was a sailor in the Navy for 27 years and we were brought up to honour service men and women. Armed Forces Day is an important time for the nation to recognise the bravery our armed forces show on a daily basis."

Barking and Dagenham along with Havering signed an Armed Forces Covenant back in 2012. Since then Barking and Dagenham Council now prioritise veterans access to housing upon returning to civilian life, and many local businesses in the borough have signed up to a pledge which ensures an interview for all ex-service men and women seeking employment.

Across both boroughs roads are also named after fallen soldiers.

This Saturday from 10am at the Valance House Museum, Barking and Dagenham will be giving visitors a chance to see the V2 bomb recent acquired by the museum. There will also be a choir from the Women's Institute performing and a talk about the area's military history, as well as activities for families.

In Havering, the Royal British Legion Band and Corps of Drums Romford will be leading the Armed Forces Day parade. The event starts at 10:30am and is a chance for the local community to show their appreciation for veterans, current armed forces, their families and cadets. There will also be free face painting and a free mini funfair to enjoy on the day.