Government not ruling out prison in Dagenham & Rainham 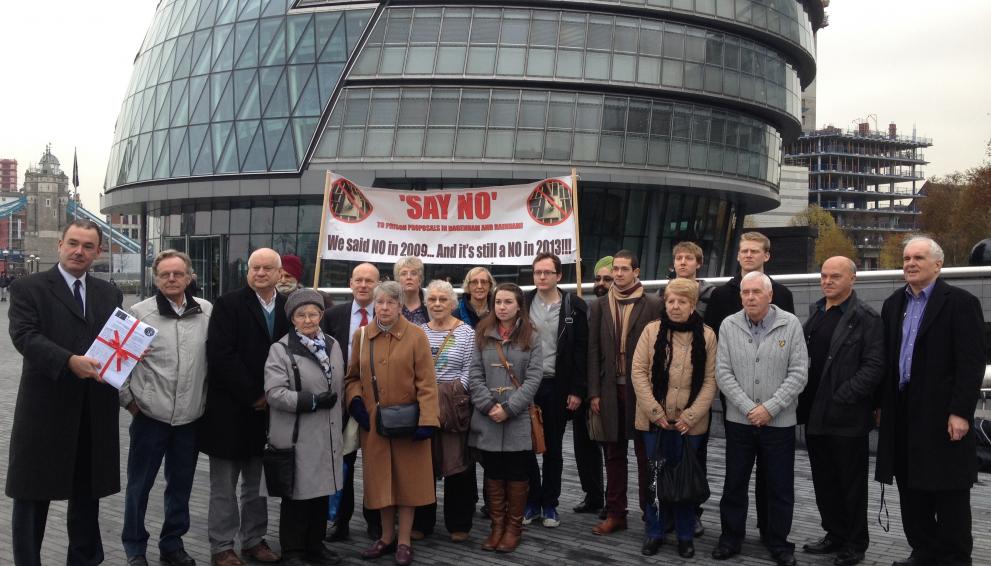 Earlier this week as part of George Osborne's spending review, it was announced that nine new prisons would be built in England and Wales to replace the country's Victorian jails. The modernisation of the prison estate will save an estimated £80m a year in reduced costs claims the Shadow Chancellor.

The plan is to sell the sites in order to build thousands of much-needed new homes. It is predicted that more than 3,000 properties could be built on the city centre sites of the old prisons.

This announcement brings with it the question, where will these new prisons be built? In the last seven years there has been two proposals to build a ‘super-prison' in Dagenham & Rainham, and both times the community mobilised and knocked the plans back. With this in mind, as soon as the announcement was made, local MP Jon Cruddas contacted the Ministry of Justice to seek assurances.

Jon Cruddas said: "As a unified community we have overturned proposals to build a prison here twice before. The Ministry of Justice responded to me this morning offering no assurances, stating that they are currently reviewing a range of sites. I want to make it very clear that if these proposals resurface I will be calling on the community to once again take the fight to City Hall, the Ministry of Justice, and to Downing Street."

In 2009 15,000 residents signed a petition against the proposals to build a 1,500 capacity prison at the Beam Park site between Dagenham & Rainham on the old A13. Then in 2013 the proposal to build a super-prison on the same site, accommodating 2,000 inmates was also opposed by residents, with over 10,000 signing a petition which was taken to City Hall and Downing Street.

Jon commented: "The residents have made their views abundantly clear time and time again on this issue. I will continue to stay on top of this, making sure that the Ministry of Justice doesn't try to sneak the plans in through the back door. This week I will be directly contacting the Secretary of State for Justice, Michael Gove MP seeking more details of the plans. As always, I will keep residents updated with any new information as I receive it."