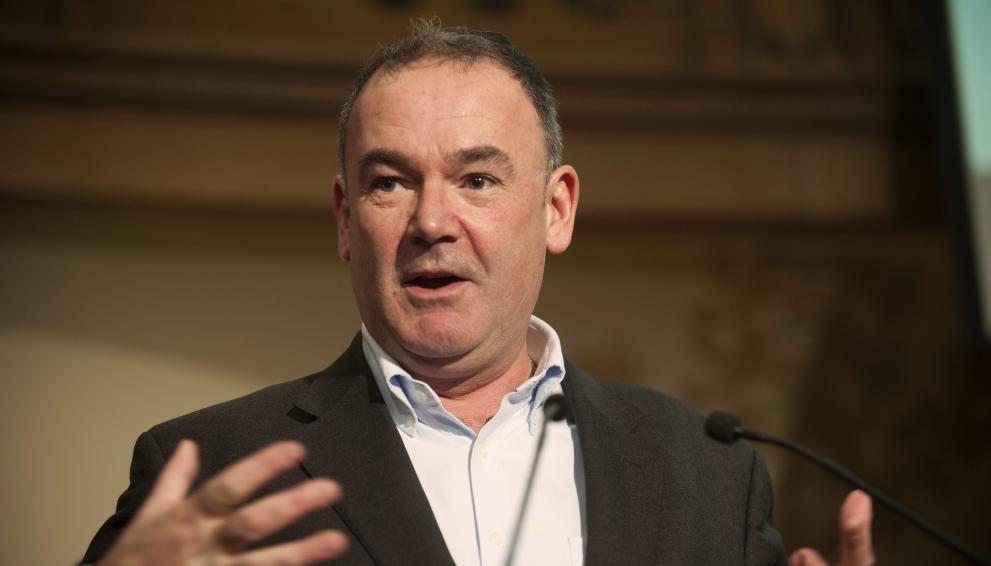 National Apprenticeships Week recognises the enormous contribution made by apprentices and their employers in Dagenham and Rainham, giving people the chance to earn as they learn and delivering the skills our country needs to prosper. However, under the Conservatives these training opportunities have been disappearing especially for young people. The government has overseen a decline in apprenticeship starts of 410 in Dagenham and Rainham since 2015.

To reverse this downward trend and secure the skills our country needs for the future, Labour has called on the government to introduce a wage subsidy which could have created 5451 new apprenticeships in London this year. This subsidy would be funded from underspent funding in the apprenticeships levy – a charge large employers have to pay to government.

Backed by the Association of Employers and Learning Providers (AELP), Labour’s plan could have created 100,000 new apprenticeships for 16-24-year olds across England this year.

Jon Cruddas MP, said: “I’m pleased to back National Apprenticeship Week, recognising the enormous contribution made by apprentices to our economy and wider society, and the role of apprenticeships in developing the skills of tomorrow.”