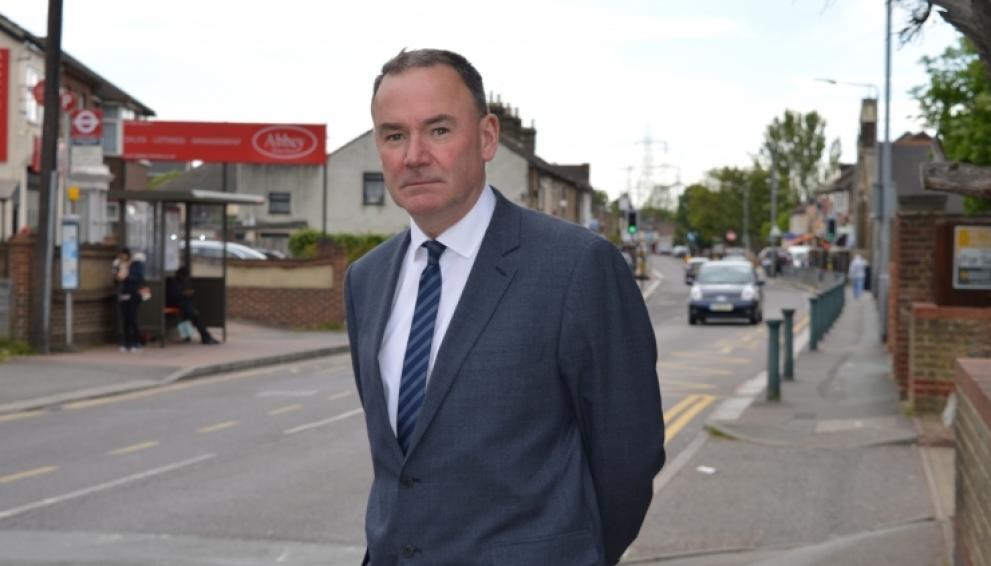 Today (23.06.22) Jon Cruddas MP has submitted a representation to the Ultra-Low Emission Zone consultation, urging a delay until certain conditions are met to reduce the negative impact on his constituents. The submission is a response to proposals which would expand the ULEZ London-wide on 29 August 2023. These proposals are part of the commitment by the Mayor of London and TfL to help improve air quality and public health, by reducing traffic congestion across London.

Since the proposals were announced in March Jon Cruddas MP has been inundated with residents contacting him and sharing their concerns about the effect this expansion would have on their day-to-day lives. In the submission Jon outlines that “whilst sharing concerns about air quality, having campaigned against waste incineration for five years, I also have reservations about the economic impact this will have on working people in my constituency.”

The Labour MP outlines a number of key asks as part of the consultation which include;

The letter can be read in full by clicking HERE

Jon ends the submission by explaining: “As a society we cannot trade off working people’s ability to feed their families against their right to breathe clean air. It just doesn’t balance. Furthermore, my constituents stand to be disproportionately affected by the cost-of-living crisis over the next few years – victims of a government hell bent on driving up inflation whilst driving down living standards. They cannot bear the brunt of the costs associated with the ULEZ expansion.

“Air pollution is rightly high on the public health agenda, not least because we are coming out the other side of a global pandemic. However, as the Member of Parliament for Dagenham and Rainham I am urging TfL to consider a delay to the ULEZ expansion, until the economic situation of families in my constituency and neighbouring areas improves.”

The ULEZ consultation is open to the public until Wednesday 29 June and can be completed here: https://haveyoursay.tfl.gov.uk/cleanair