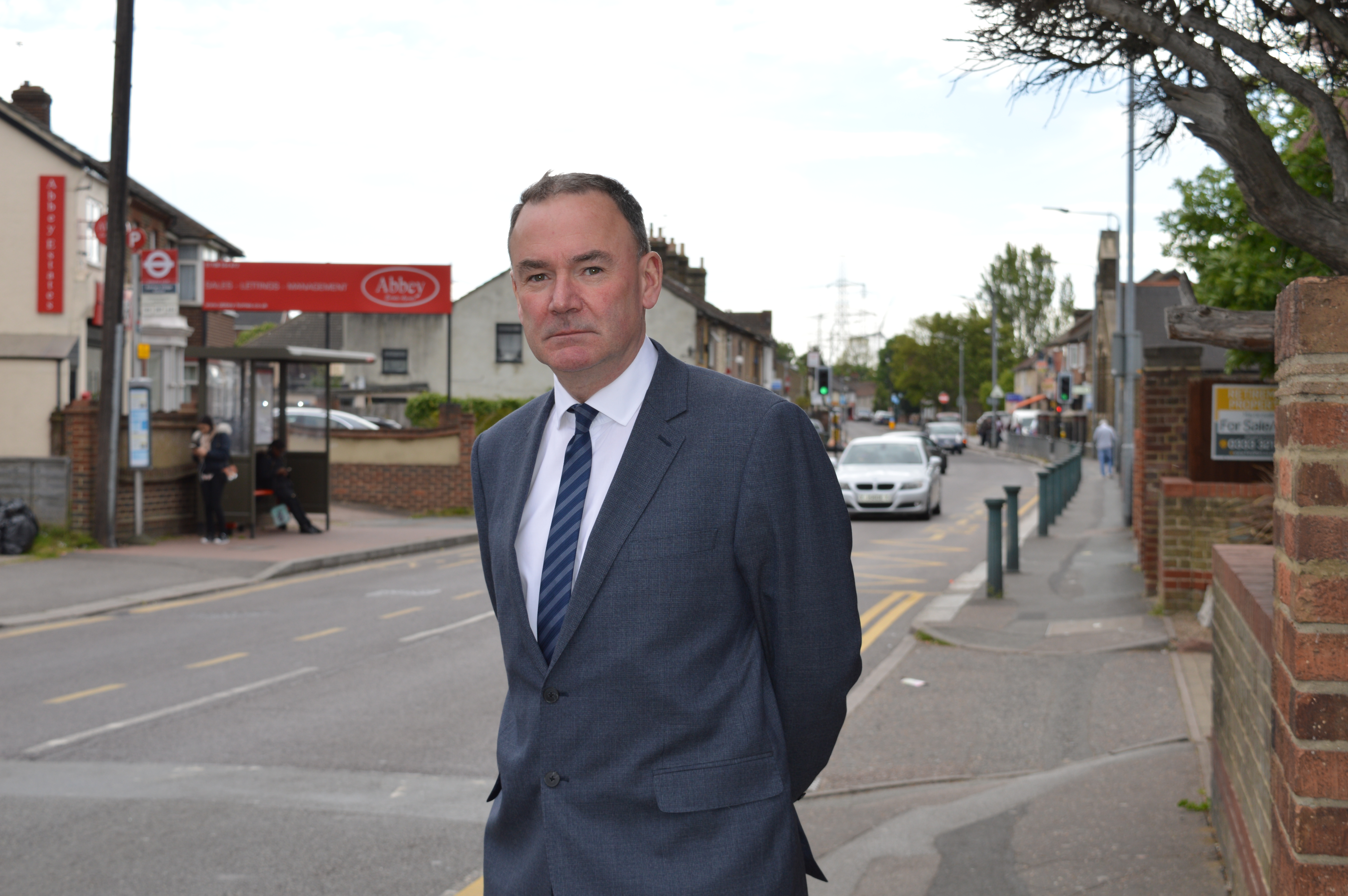 At the end of October Jon Cruddas MP signed a letter calling on the Government to break its silence and speak out against the recent violence surrounding protests in Nigeria. The letter was sent in response to the incident that took place in Lagos on 21 October. The full letter which was led by Kate Osamor MP can be read HERE

"The recent reports of violence during protests in Nigeria were deeply concerning, particularly in instances where lives were tragically lost. Many of my constituents have raised this with me which is why on October 22nd following the massacre of peaceful protesters in Lagos, I joined 59 cross party MPs in calling on the Government to take a stronger stance.

"The actions of Nigerian Security forces in response to peaceful protest flies in the face of international human rights legislation. Some of the images coming from the region over the course of the last month have been truly harrowing and the Government have been too quiet on this issue.

"Unfortunately, I was unable to attend the debate on this topic due to other commitments. However, I am urging the Government to consider measures which utilise the Global Human Rights sanctions regime, to effectively hold those involved in serious human rights abuses to account."

"The UK Government will continue to push for the Nigerian police to uphold human rights and the rule of law in all operations, and for any reported incidents of brutality to be investigated and those responsible held to account."

Since the events of October President Buhari has taken the decision to disband the Federal Special Anti-Robbery Squad (FSARS) and establish a judicial panel to investigate the alleged incidents of brutality carried out by the security services. Officials have stressed that all incidents must be investigated including those in Lagos, and that the police and military must be fully compliant with the inquiry.

Jon Cruddas along with other MPs are asking the Government to seek further assurances that these panels will be truly independent and that failing action from the Nigerian Government, the UK must seriously consider sanctions to hold Nigerian officials and those responsible for human rights abuses to account.