MP Speaks Out Against Cladding Scandal 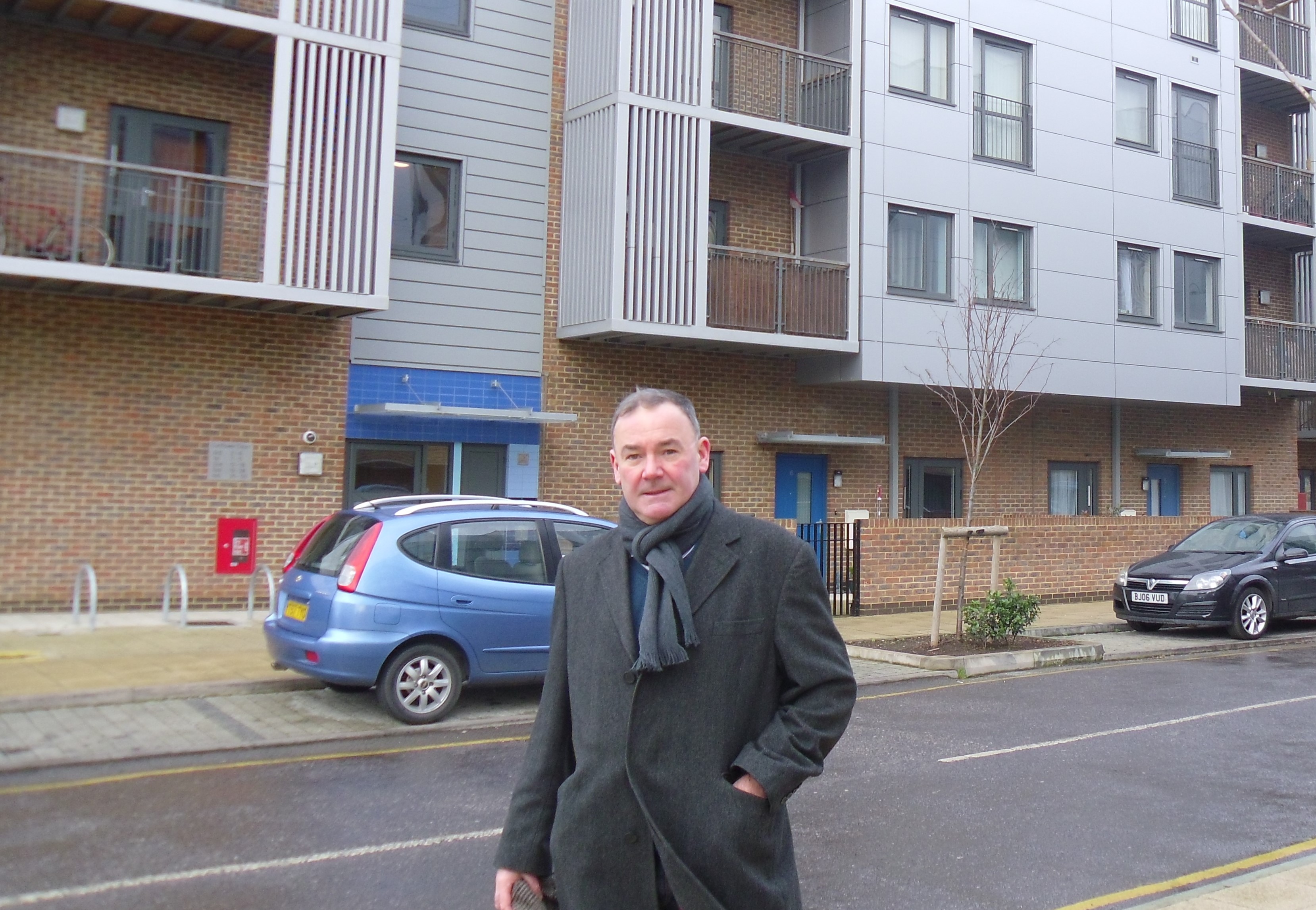 The debate in Parliament on Monday of this week brought by Labour MPs was of real importance to residents of Orchard Village South Hornchurch. The vote was to ask for the government to take action on the building cladding scandal, protect leaseholders from the massive costs of the work needed and to relieve the issue of unsaleable flats.

The Labour motion to Parliament proposed introducing the successful approach taken in Australia on building safety. This includes the government setting up a task force and fund to meet the upfront costs of speedily removing external cladding and insulation materials and making safe buildings, protecting leaseholders and taxpayers from the costs involved. The plan is for those responsible for the cladding crisis to meet the costs, with this to come from a levy on the profits of the developers and builders.

Jon Cruddas MP said: "Residents of Orchard Village need action to be assured that their homes are safe, and leaseholders and shared owners should not be asked to shoulder astronomical costs for adaptations which they are not morally responsible for. I am in regular dialogue with Clarion Housing Association, the developers of Orchard Village on this issue.

"The government talk about the £1bn they have made available, but we know that at best this would only deal with 600 of the 3,000 blocks of flats that are above 18 metres in height. This money doesn't even touch the many more thousands of blocks of flats such as those at Orchard Village that are below 18 metres.

"We are three and half years on from the Grenfell tragedy and more than a decade after the Lakanal House fire inquiry, the government must act now."