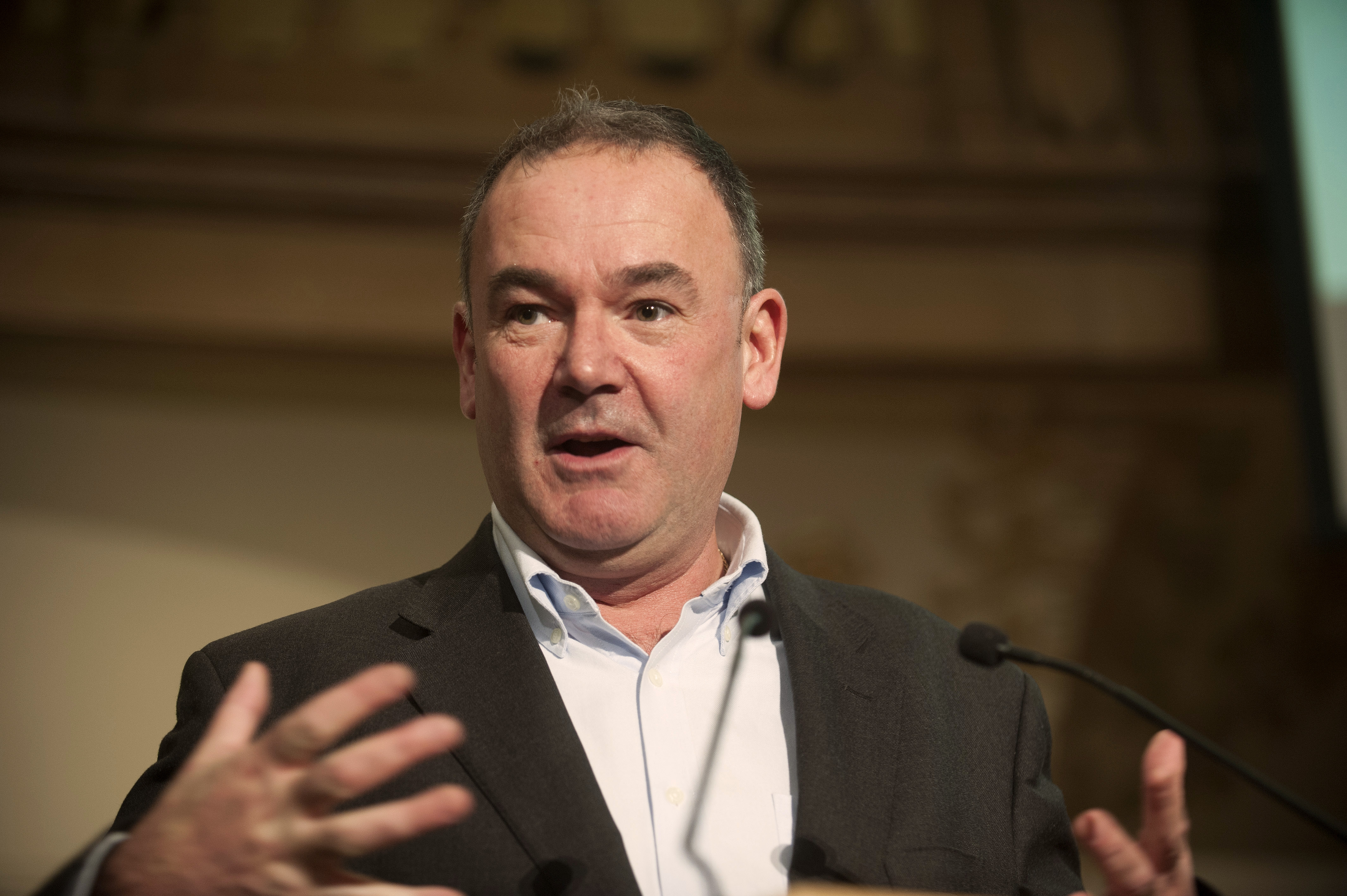 The Government's new flagship ?Levelling Up' Fund will prioritise the Chancellor's own local authority, where houses are currently on sale for £2.5 million, for regeneration which will funnel money away from areas with higher levels of need.

Barking and Dagenham has been included in the first tier of priority, which does not in itself secure investment, and Havering has been placed in the second priority tier.

The Government will put MPs at the centre of the bidding process for the ?Levelling Up' Fund, leading to fears of a conflict of interest as Conservative Ministers attempt to redirect funding towards their own constituencies.

Labour has demanded the Government publish the metrics used to determine areas for priority funding. Bids will be determined by the Ministry of Housing, Communities and Local Government.

The news follows months of controversy after a town in the Communities Secretary's own constituency, Newark, was selected for funding as part of the £3.6 billion Towns Fund by the then communities minister Jake Berry.

Jon Cruddas MP for Dagenham and Rainham said: "Labour supports funding for every region, but it is crucial that it is done transparently, fairly and with a say for local communities. This Government is pitting regions and nations against each other for money that should be available for all.

"Whilst the funding will of course have a positive impact on areas that secure it, piecemeal pots of funding do not make up for a decade of cuts to local communities: it just highlights this Government's failure to bring prosperity to our regions."