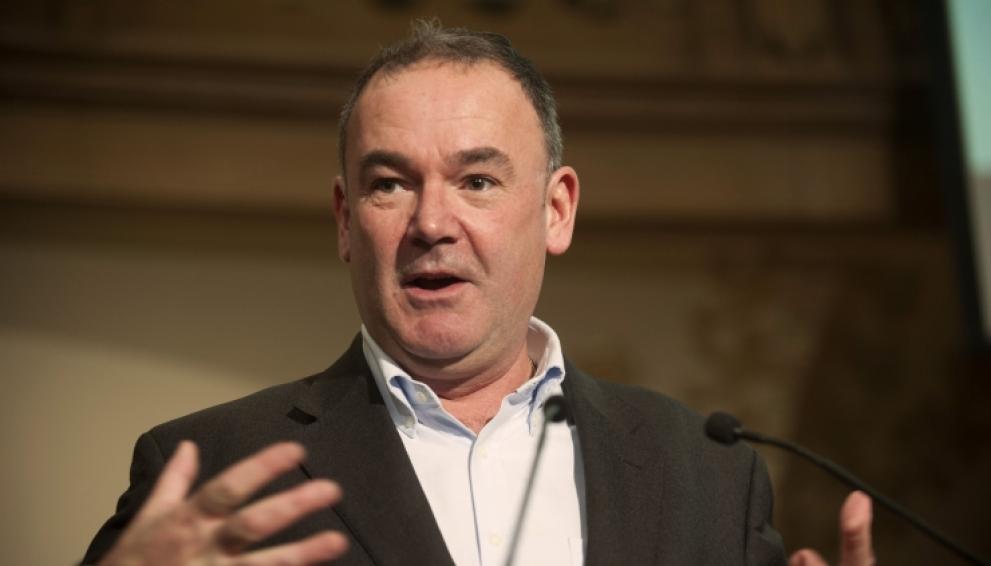 Jon Cruddas MP has acted to bring together all organisations that have a part to play in tackling the ongoing fires on the former landfill site in Launders Lane Rainham. Residents across Rainham and south Hornchurch have been plagued for some years from pollution from the increasingly frequent underground fires on Arnolds Field.

Jon Cruddas MP for Dagenham & Rainham said: “Local people have been blighted by this issue for long enough and I am really concerned about the health implications of these recurring fires. I have been urging Havering Council for well over a year to tackle the problem and have been disappointed at the response. I have now instigated talks between senior Council Officers, the London Fire Brigade, the landowner, and myself. This meeting will take place on 1 August, and I will ensure that a concrete plan is put in place to address the issue immediately, and in the long term. I will also be pressing the council to install air quality monitors so that we can get a clear picture of the impact these fires are having on human health.”

The planning agent for the landowner has now written to the Labour MP saying that:

Our client has owned the land for four years and since the purchase has endeavoured to work collaboratively with Havering Council to arrive at a viable proposal that deals with the problems inherited from the previous owners, namely; the unlawful levels of landfill allowed and the nature of the material knowingly used and/or unlawfully dumped during such ownership.

The letter goes on to say that the company owning the land is seeking relocate the business from an existing site in Havering onto a proportion of the Arnolds Field location with over three quarters of the land being made a “Community Woodland”.

Jon added: “This is an interesting idea that may well have merit longer term. However, in the meantime urgent action is needed to halt the billowing clouds of toxic smoke caused by burning landfill. The Fire Brigade are being put under immense pressure by the recurring fires and it also concerns me that massive quantities of water are being pumped onto the site, potentially posing a threat to biodiversity across a wide area as it leaches through the soil and other material buried on Arnold’s Field.”