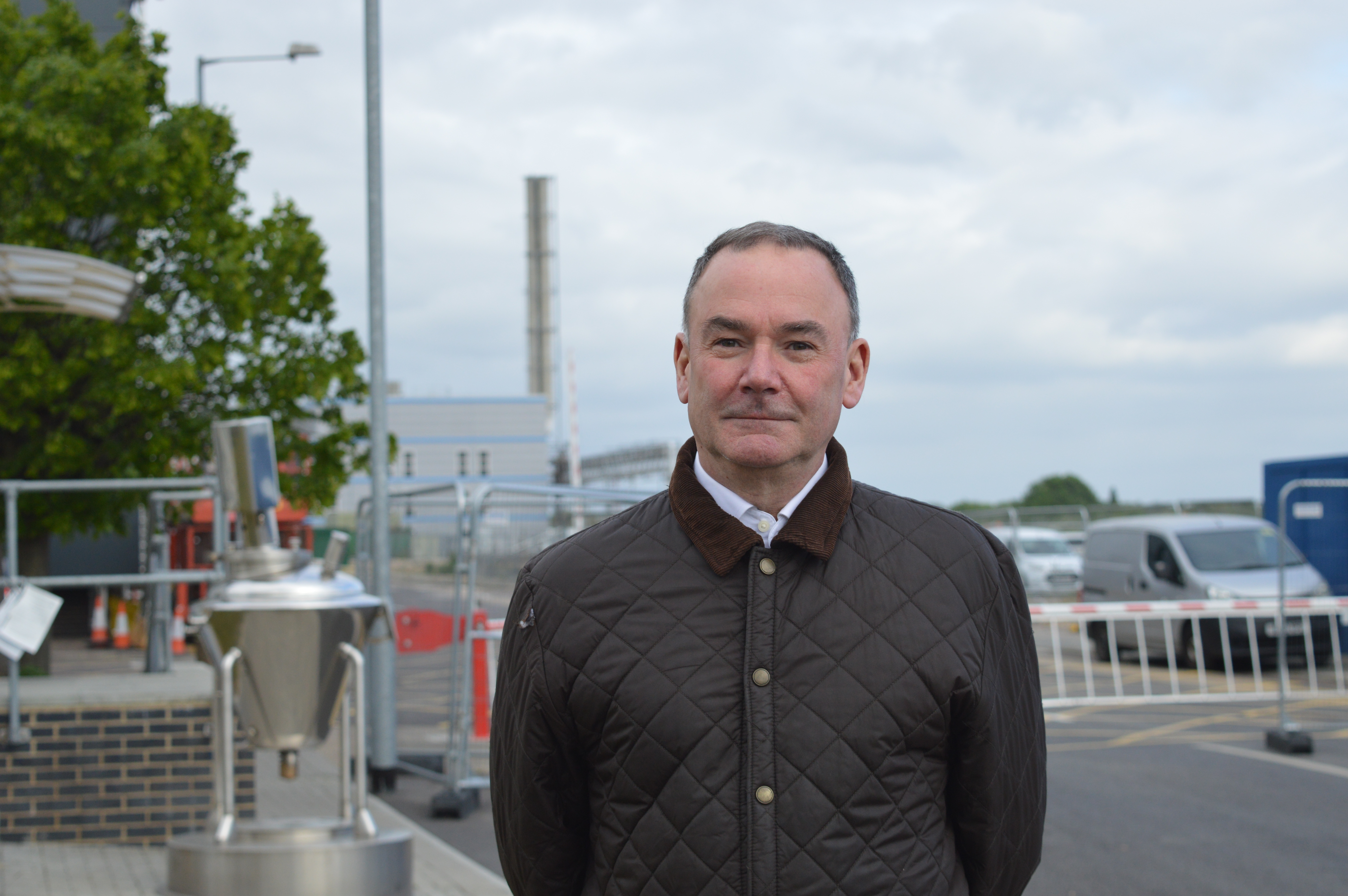 The London Borough of Barking and Dagenham has recently published the latest version of its Draft Local Plan, an outline of the borough's growth opportunities over the next 16 years. The document is available to read online, and a public consultation is running until Sunday 28 November. Jon Cruddas MP for Dagenham and Rainham is urging local residents to have their say on the plans.

Jon Cruddas MP said: "this is an important moment for local people, and it is vital that they have their say on the future of the area. The draft local plan is proposing thousands of new homes across the Dagenham side of my constituency which will undoubtedly raise questions around infrastructure such as school places, health facilities, transport, and access to green space. So, I hope people will take the time to look through the plan and submit representations."

The proposals outline that areas around key transport hubs such as Dagenham Heathway, Dagenham East and Chadwell Heath are earmarked for high density development. This includes a reimagining of Ibscott Close and the Freshwater Lane/Selina's Lane industrial estate.

The full plans can be found here: https://www.lbbd.gov.uk/local-plan-review

After the shock news that the government had pulled support for a new rail station on the Beam Park development across the south of Jon's Dagenham and Rainham constituency, the Labour MP raised his concerns about overdevelopment and the lack of essential services for new and existing communities. Following the release of the Barking and Dagenham draft local plan these are concerns that will be raised with the council's development arm Be First.

Jon added: "We know that existing services are underfunded and overstretched. People can't see their GP, A&E waiting times are at record highs, schools are close to capacity, transport links need investment, and our high streets need support, especially after the past 19 months.

Building thousands of new homes will help tackle the housing crisis, but if we do not secure the funding to put proper services and amenities in place then we run the risk of creating a new crisis."

In the coming weeks Jon Cruddas MP will be discussing the draft local plan with key stakeholders but encourages residents of the borough to take part in the consultation.

The full plans can be found here: https://www.lbbd.gov.uk/local-plan-review