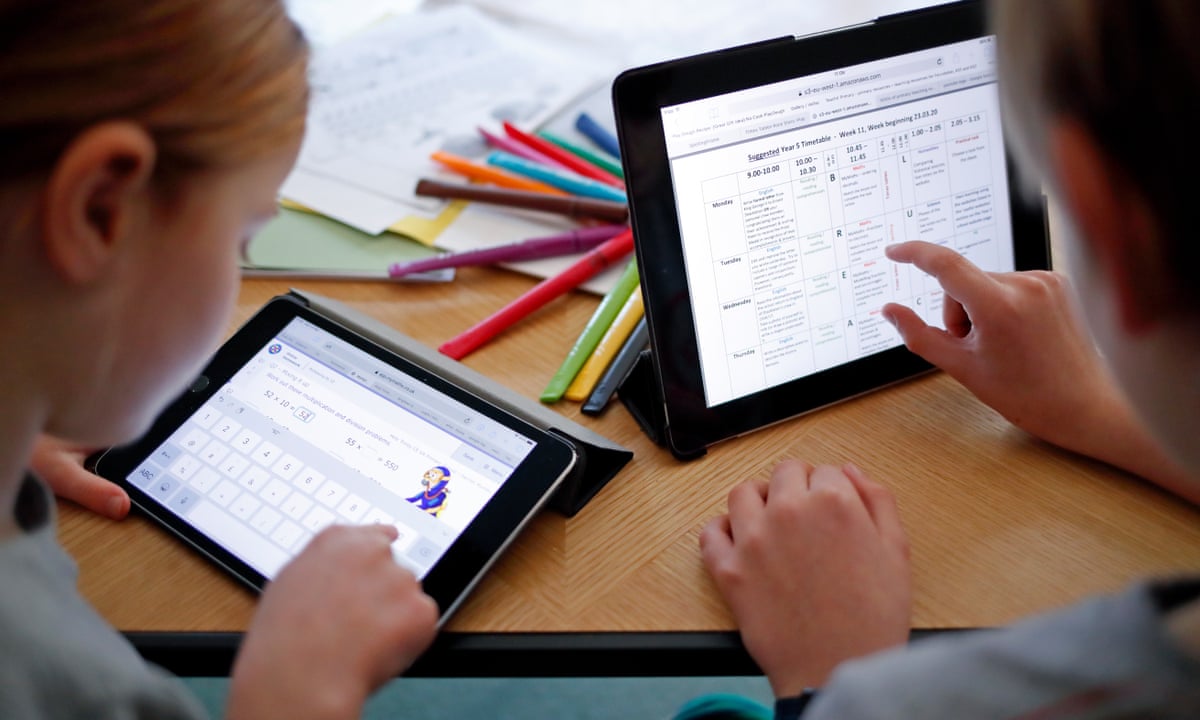 During the first lockdown the government pledged 600,000 devices for children so that learning could be moved online in the wake of school closures. However, almost a year later and the government has failed to deliver.

At the start of 2021 when the digital divide was highlighted nationally Jon Cruddas MP for Dagenham and Rainham was contacted by a number of schools in need of support with digital provision. Jon reached out to the local business community who generously helped where they could.

Clarion Futures, the charitable foundation of Clarion Housing Group which manages many homes in the area, provided 40 reconditioned laptops to a local school for them to loan to families struggling with home learning due to lack of equipment, helping to make a real difference within the community. A number of other businesses in the area also provided generous support.

Jon Cruddas said: "firstly I want to say a massive thank you to the businesses that stepped up to support local schools. The sad fact of the matter is that the government has utterly failed to address the digital divide which is leaving many thousands of children behind across the country and in areas like Dagenham and Rainham. We should never have been a position where we had to ask the business community, who are also struggling to stay afloat, to provide the support that government had pledged to deliver."

The research highlights the stark ongoing digital divide and the long-term consequences of nearly a year of disrupted learning. Serious concerns remain about lost learning for all pupils, as well as the widening of the attainment gap, with recent research suggesting that following the first lockdown, there is now a difference of seven months' learning for both reading and maths between disadvantaged primary school pupils and their richer peers.1

Teach First argues that while there is a pressing need to ensure every child has adequate access to a device to study from home during the most recent lockdown, we must also be looking at an extensive long-term recovery plan to address lost learning. This is particularly important for pupils and schools in disadvantaged communities whose education has been most severely disrupted by the pandemic.

Jon added: "the research, which included a case study from my constituency, highlights a growing divide in learning; partly due to the failures of government to provide devices but also as a result of disrupted learning for a whole year, leaving the most disadvantaged seven months behind. The government must ensure that there is a comprehensive long-term strategy to fill the gaps in learning that have been caused by the pandemic."