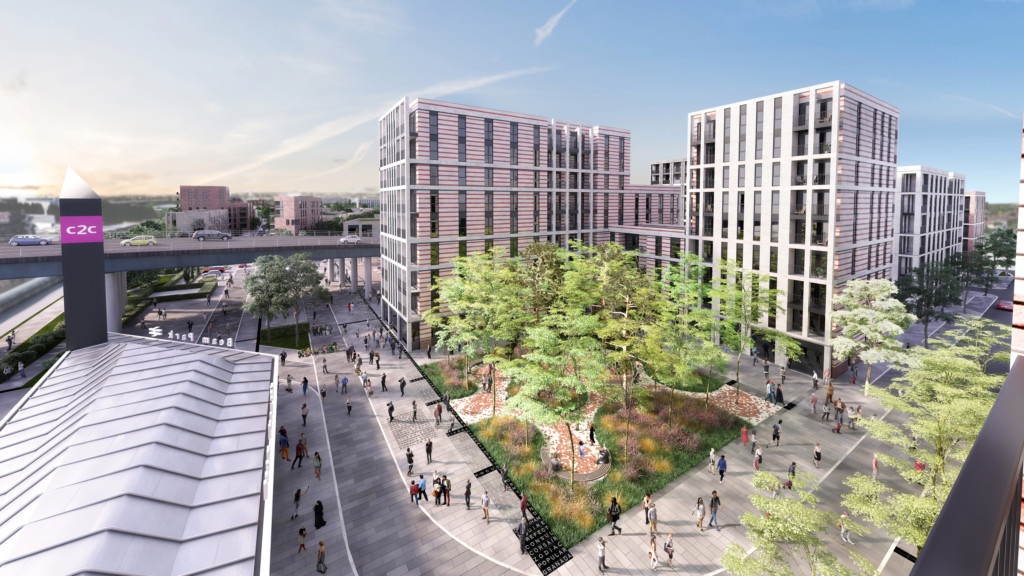 This week the government unveiled the details of the upcoming Affordable Housing Programme which outlined a £12bn investment running from 2021 to 2026. The programme aims to increase affordable home ownership, but a government spokesperson stated that the majority of homes will be offered as shared ownership.

There will be a portion of the funding available for discounted rents and supported living options. However, the government have explained that the split between social and affordable rents will be decided at a local level.

The new programme covers the whole of the country and of the funding £4bn has been made available to the Greater London Authority. Talks are currently taking place to decide what this funding will be used to deliver across the capital.

Jon Cruddas MP said: "The government has just delivered a blow to thousands of local people in desperate need of truly affordable homes. The affordable housing programme which provides grants from the government to councils and housing associations to build homes is moving funding away from London and has shifted support from building homes for rent to shared ownership.

"Home ownership is great for those who can afford it but for the thousands of local people who can't there needs to be a major increase in new homes at rents which are affordable. The evidence is there from the many people in desperate housing need who come to me for help, and from the work of organisations such as Shelter and Crisis. Unfortunately, we have a government that turns a deaf ear to people in need."

In the coming months Jon Cruddas MP will be liaising with the Mayor of London to discuss options that do not leave local people on the side-lines when new developments are brought in using the Affordable Homes allocation.