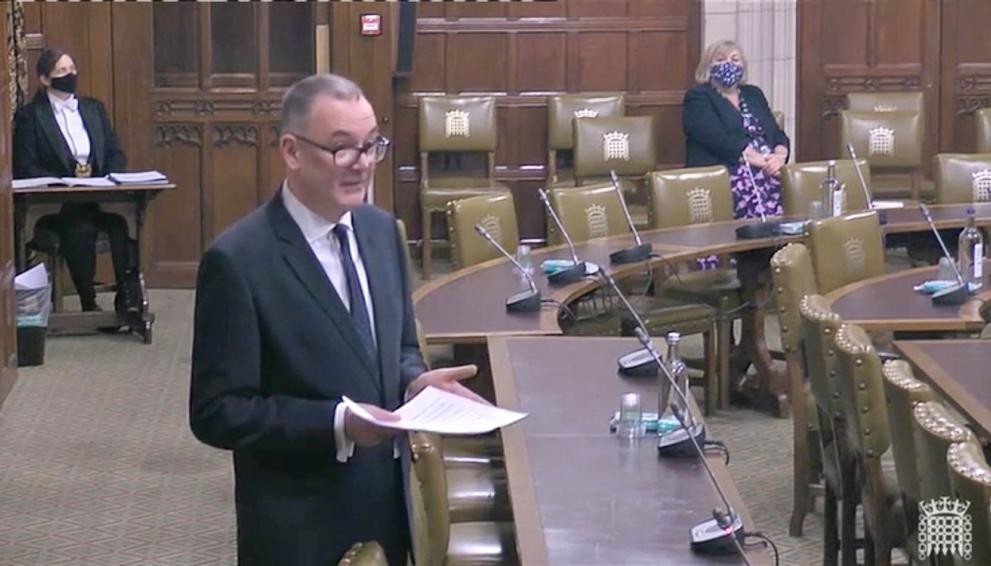 Yesterday (11.01.22) in Westminster Hall Jon Cruddas MP for Dagenham and Rainham brought forward a debate to discuss the government refusal to deliver Beam Park station in the south of his constituency. The Labour MP has been running a campaign to force the Department of Transport to change its position since the news broke in August 2021. The full transcript of Jon's contribution can be found by clicking HERE.

Jon Cruddas said: “Beam Park station was supposed to be a done deal. Thousands of new homes are being sold on the back of its delivery. Now, years down the line, we learn that the government do not support the plans and allege that they never did. This is an absolutely appalling state of affairs.

The fact that development has been allowed to reach Phase 2 without government sign off highlights a clear lack of due diligence, whereby Havering Council have shown themselves to be negligent and poorly managed at best.”

In the months since this came to light Jon’s campaign has garnered the support of developers, the Greater London Authority and thousands of angry and disillusioned local residents.

Jon added: “I share the new and existing community’s anger and frustration with the reckless decision making at the heart of this project, which now stands to derail investment and growth across the south of my constituency. The level of anger is palpable, people feel deceived and manipulated by the local authority with false promises of new infrastructure.”

Since the announcement private sector enthusiasm for regeneration in the area has spun into reverse, local CPOs have been withdrawn and the business model for the whole area has been thrown into contention. If unresolved this situation has dreadful consequences for Dagenham and Rainham which is why Jon Cruddas MP has committed to seeing Beam Park station delivered.

The Labour MP concluded: “As the Member of Parliament I will continue lobbying the Department for Transport to change its mind. In the meantime, I am calling on local people to sign the petition if they haven’t done so already.”

Residents are being urged to sign the petition which will be presented to the Secretary of State for Transport in the coming months. The petition can be found here: www.joncruddas.org.uk/beampark