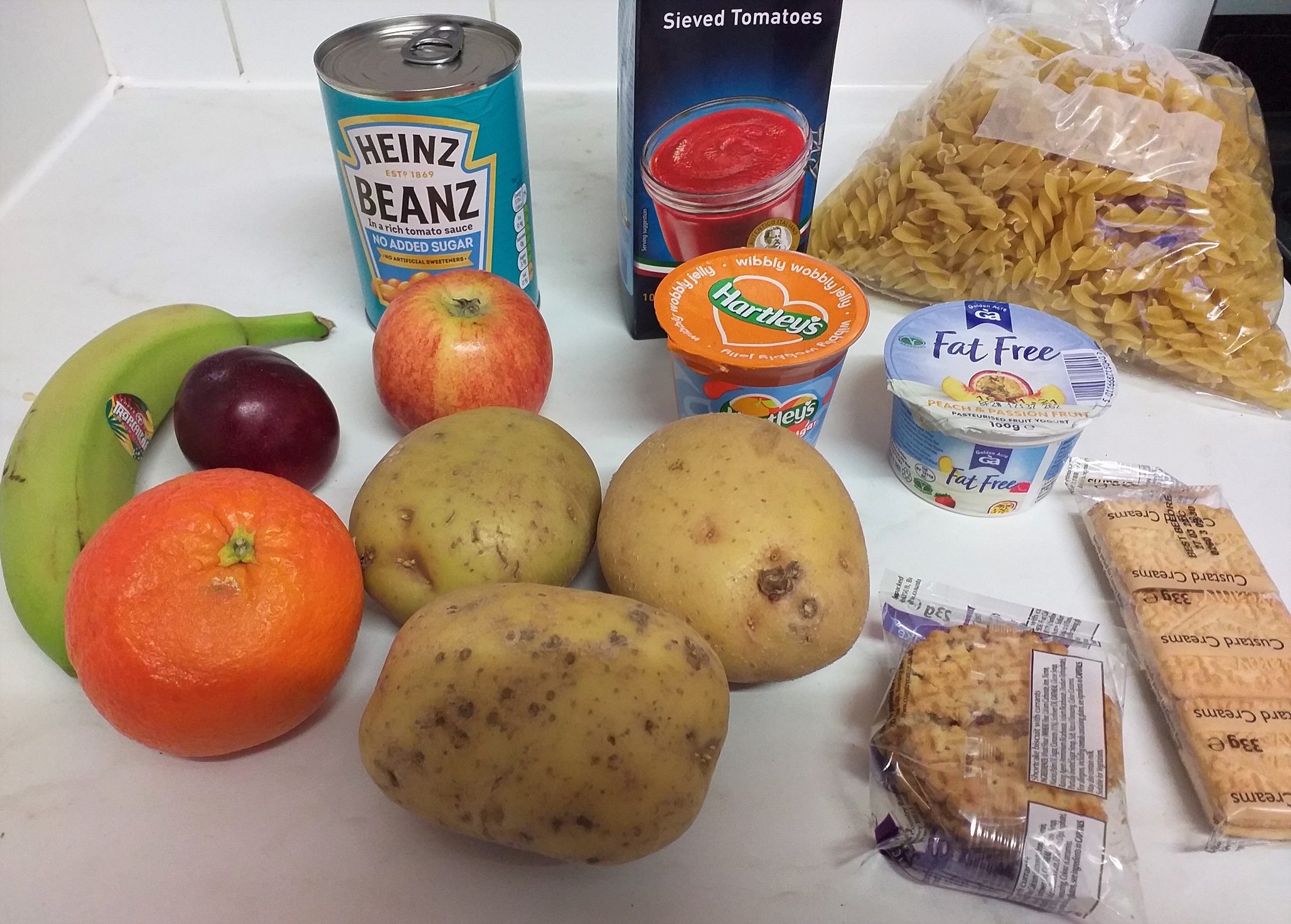 On 12 January 2021 images hit social media of food parcels delivered by Chartwells to children entitled to free school meals. These parcels were delivered in place of the £30 food voucher which was previously provided by the government to support struggling families during lockdown.

The voucher and replacement food parcel were intended to provided children's lunches for 10 days. However, what was provided has been referred to by many as inadequate at best and negligent at worst with many receiving out of date or damaged items.

Jon Cruddas MP was contacted by scores of outraged parents. One such parent wrote: "I received a food parcel in place of free school meals for my daughter. I have attached the picture of the food parcel expected to feed my teenage daughter lunch for the week. I live in your constituency and my daughter attends a nearby school. I have once again received food which is damaged or inedible. In this parcel you can see the orange is battered and the biscuits are broken, and the potatoes are sprouting already. In the last 2 packages I have received stale biscuits and biscuits past their sell by date. I don't think this is an acceptable food package at all." Image provided in title.

Jon Cruddas MP said: "I have had lots of emails from local parents outraged at the parcels of food delivered for their children over the last 24 hours. In many instances the food has been out of date or damaged and there seems to be no consistency in what is provided. I have raised a number of concerns with the Children's Minister this morning and ultimately, I am calling for the reinstatement of the £30 voucher scheme. It is the most vulnerable families that receive this support, and it must have been utterly demoralising to open a parcel to such meagre and inadequate ?help'. No child should be forced to rely on the equivalent of scraps."