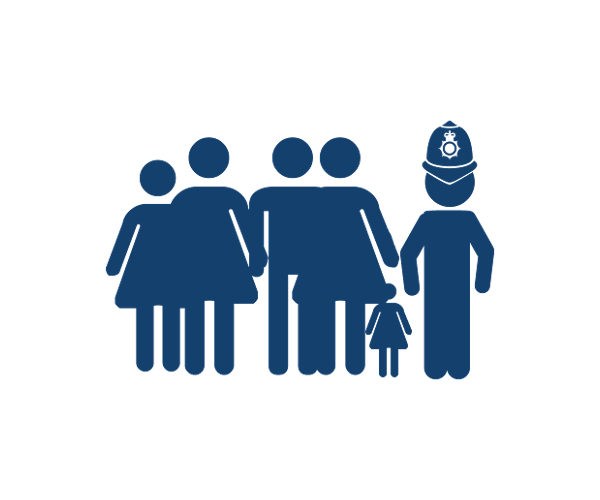 On Saturday 16th of February 2019, Jon Cruddas MP and his team was in South Hornchurch Ward speaking to residents and collecting signatures for Jon's Calling Time on Crime campaign. Residents of Edmund Road, Rainham spoke of a recent event in which a man was pacing up and down the road with a machete in his hand causing disruption. This frightened local residents immensely. Other recent incidents that have occurred in the area of Edmund Road, Louise Gardens and Seaburn Close in South Hornchurch Ward include muggings, especially in a nearby alley way.

Jon Cruddas MP has contacted Havering's Borough Commander regarding the rising anti-social behaviour in the south of the borough. At a recent meeting with Havering Council regarding crime at The Cherry Tree, Rainham and lack of CCTV, Jon was informed that crime in Havering wasn't at a high, and that Havering continues to be a safe place to live. Residents struggled to agree with this statement on the doorstep, with some residents speaking of looking to move out the area due to the recent rise in crime and lack of police officers.

Jon Cruddas MP said: "I have contacted Havering's Borough Commander to address concerns from residents. These recent events are a prime example of why we need more police on our streets, and a much more proactive strategy to tackle crime."

"I will continue to take my Calling Time on Crime campaign to residents across Dagenham and Rainham and raise concerns of residents where they do not feel heard. We need to see change, which is why I aim to take this campaign to Downing Street."

If you haven't signed the petition, add your voice to Jon's growing campaign to help us call time on crime in Dagenham and Rainham by clicking HERE