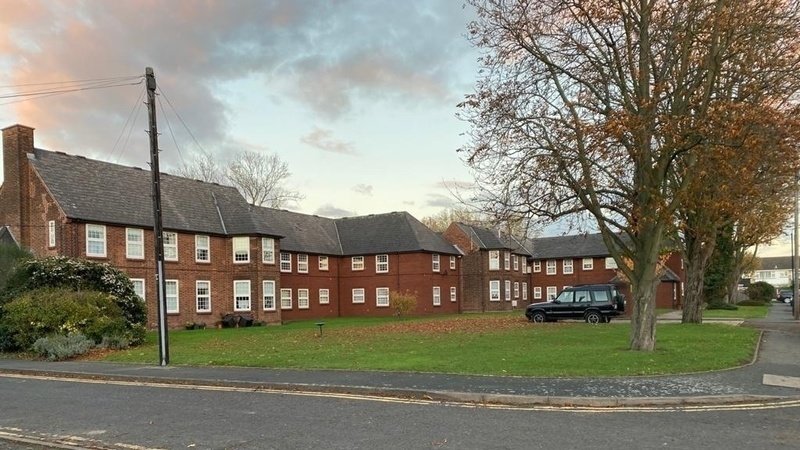 A group of Elm Park residents are calling on the Havering Council Planning Department to reject proposals that will see a loss of RAF heritage, mature trees and could have a detrimental impact on parking in the area. The campaign was started by residents of Cavendish Gardens and has gained the support of Jon Cruddas MP and his local Action Team.

Labour Action Team Member Trevor McKeever has been speaking with key figures in the campaign and is urging others to lend their support by signing the petition.

Trevor McKeever explained: "Having spoken to local residents I share their concerns about the proposed development in Cavendish Gardens. If approved it would mean the loss of 10 mature trees, an increase in local parking pressures and it would erase the important RAF heritage of the site. This campaign has my backing."

Jon Cruddas MP has looked at the plans which propose 21 new flats by the housing association Anchor Hannover. The flats would primarily be sheltered accommodation for elderly residents. Whilst there is a great need for such housing, it is Jon's belief that any development should not be at the expense of the existing community.

Jon Cruddas MP said: "I am in full support of the campaign by local residents. There is a strong need for more supported and affordable homes for older people in Havering as the borough has the oldest age population profile in London. However, these developments have to be in the right locations. I hope that the housing association with assistance from Havering Council can find a more suitable location for this much needed provision for the older residents of the borough."

You can sign the petition here: STOP THE PROPOSED BUILDING OF 21 FLATS ON RAF HORNCHURCH ESTATE