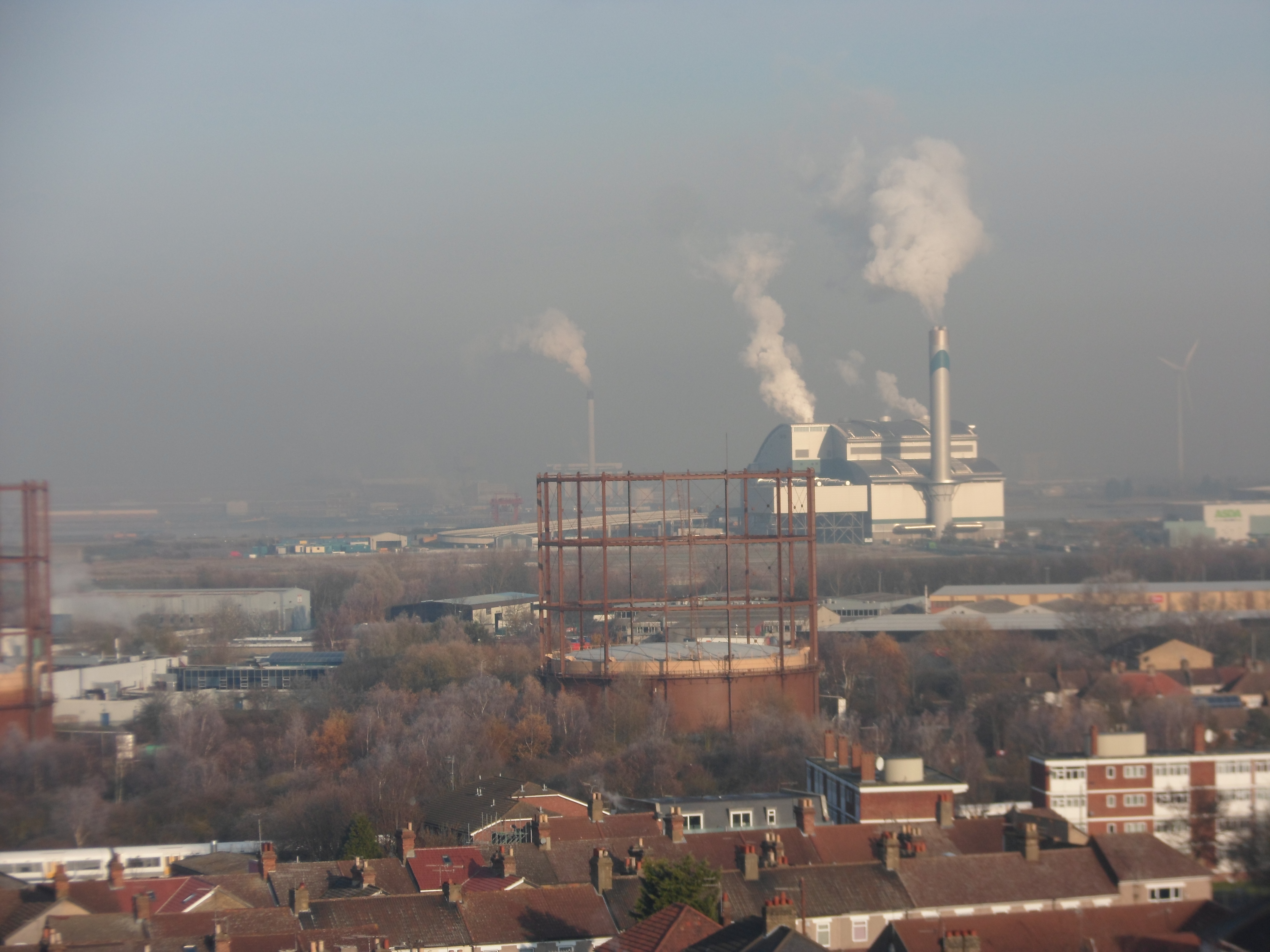 Last month (May) plans to further expand waste incineration at Belvedere came to light. Jon Cruddas MP who fought against the original expansion over a two-year campaign, raised his concerns and opposition with the Secretary of State for Business, Energy and Industrial Strategy.

Jon's letter to the Secretary of State can be found HERE

A response has now been received outlining that Jon's letter will be considered as an official representation against the plans. This will be collated with all other representations and will be part of the decision-making process.

The Rt Hon Kwasi Kwarteng MP said: "Given my quasi-judicial role in determining this application, I hope you will appreciate that I cannot comment at this time on the specific matters you have raised in your letter regarding the proposal, as this could be seen as prejudicing the decision making process."

The full response can be read HERE

Jon Cruddas added: "I fully appreciate the role of the Minister in the decision-making process and am pleased that my objections have been accepted as an official representation. There is a lot of focus on air quality at the moment and if approved this application could set my constituency back years, with negative impacts on human health, biodiversity and the wider environment."

A report carried out last year outlines that Barking and Dagenham and Havering are hotspots for emissions produced by energy from waste operations. The same report highlighted that due to this the Dagenham and Rainham constituency has the highest mortality rates attributable to waste incineration in London. More HERE