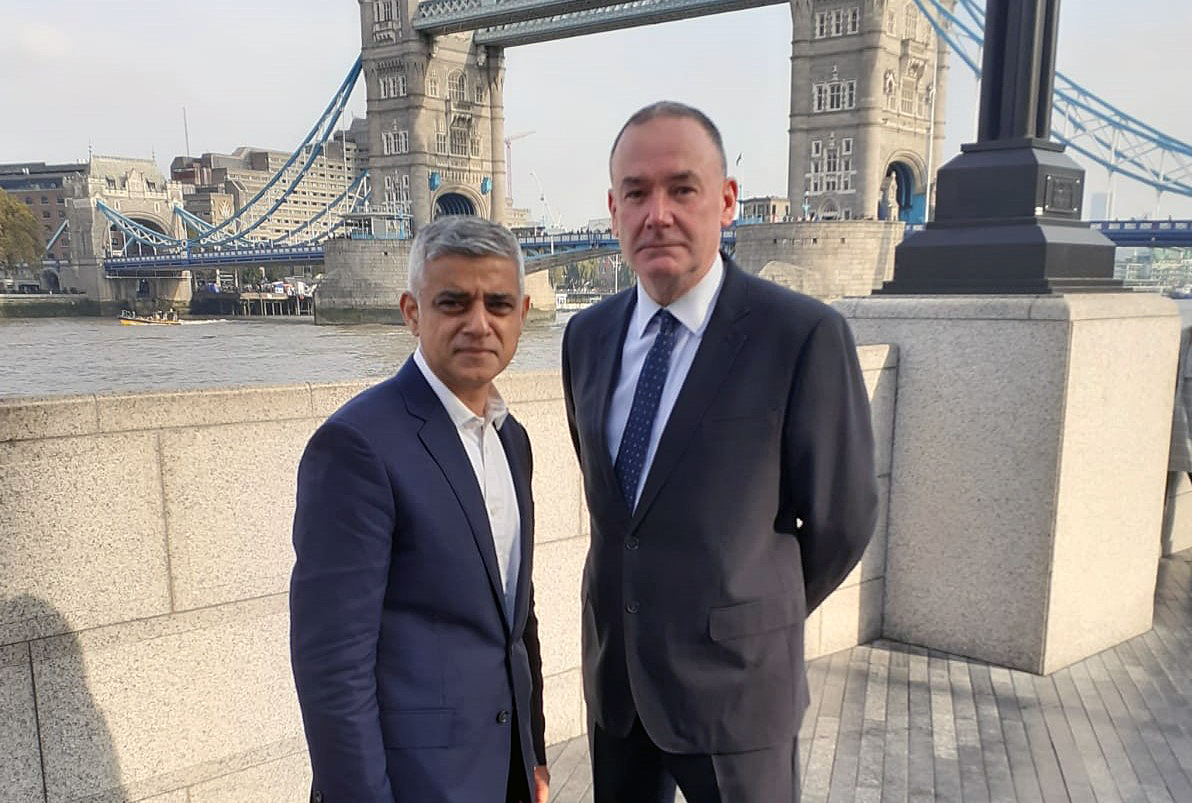 Last month the Government put forward a deal to bailout Transport for London at a huge cost to Londoners, this was resoundingly rejected by the Mayor of London and London MPs. Sadiq Khan has now secured an eleventh-hour agreement to keep the tube, busses and other transport services running until March 2021.

The initial Government proposals would have meant higher Council tax, higher fares, scrapping free travel for under-18s and over-60s, and a congestion charge zone that stretched right out to the North and South Circular.

Jon Cruddas MP said: "The Government proposals would have been a devastating blow to those already struggling to make ends meet. London MPs including myself rallied behind the Mayor to reject these plans and the latest announcement is most welcome."

The Mayor of London has succeeded in rejecting the worst of the plans but will still have to find extra money in the future to keep services running.

Sadiq Khan, Mayor of London explained: "This is not a perfect deal, but we fought hard to get to the best possible place. The only reason TfL needs Government support is because almost all our fares income has dried up since March as Londoners have done the right thing."

Jon added: "These negotiations were an unnecessary distraction from the real crisis. The Government should not have been playing political games at a time when all focus should be on getting us safely through the pandemic and working to support the economy as we move into another lockdown."

In order to keep fares down and preserve the free travel and concessions for under-18s and older Londoners, the Mayor of London has agreed to find an additional £160m in savings in the reminder of his term (2020/21). An agreement has also been made that in order to retain free travel and concessions after 2021/22 the Mayor must find the money to cover the cost. There are a number of options currently being looked at in order to do this.