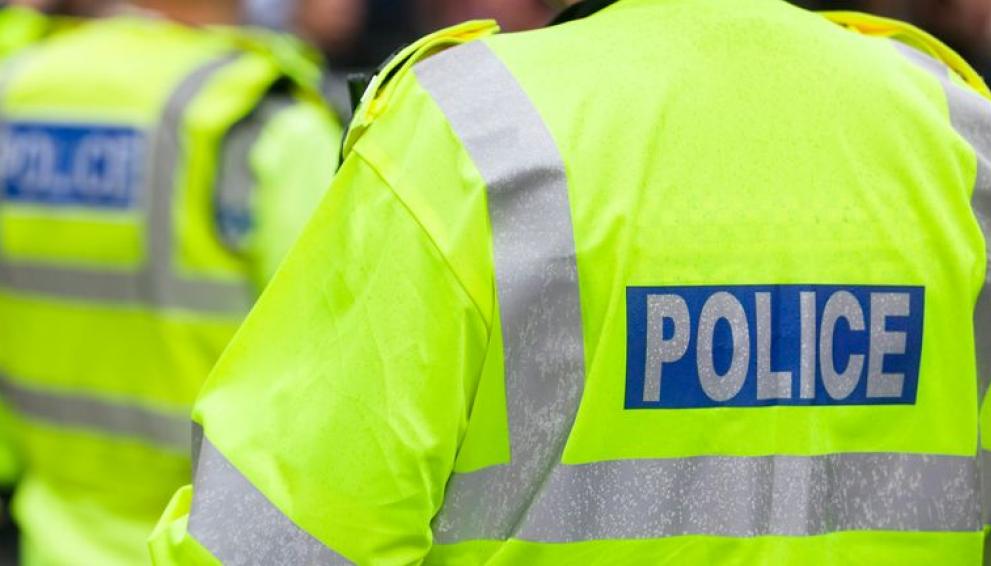 The Police Grant for 2022/23 promises an overall increase of £1.1 billion from last year’s settlement but Jon Cruddas MP and Barking and Dagenham’s Lead Member for Enforcement and Community Safety, Councillor Margaret Mullane, say this offers very little for local communities.

Jon Cruddas MP said: “the Tories’ failure to control inflation means that despite this cash injection, frontline police will be working with tighter budgets in real terms – severely affecting their ability to keep us safe. Rather than address the issue, Tory Ministers have chosen to push the burden onto taxpayers through a precept which means the most deprived areas will get the least funding.”

The new grant settlement means that after additional officers have been recruited, day-to-day police spending will increase by 4.8% at a time when inflation is expected to rise to over 7%. Since 2010 officer numbers across England have fallen by 21,000 with PCSOs falling from 16,918 to just 9,123. From this latest funding package, only 400 of the proposed 6,000 new recruits will be deployed to frontline community roles.

Cllr Margaret Mullane said: “the decimation of neighbourhood policing is being felt hardest in the poorest communities. I regularly hold the police to account and work with them to get the best for local people, but the reality is that they are an underfunded and overstretched service that people are now losing faith in. We need police back on our streets with stronger powers to keep people in areas like Barking and Dagenham safe.”

According to data from the ONS total crime rates have increase by 14% over the last two years and prosecutions are at an all time low. In 2021 only 6% of crimes led to a charge, with only 5.4% of violent crimes leading to a conviction. Even more concerning, charges in rape cases have fallen to just 1.3% in England. Last year over 1.2 million victims walked away from an investigation.

Margaret added: “In Barking and Dagenham there have been some improvements, and council-led initiatives are helping to assist the police, making local streets safer for residents. However, nationally many criminals are getting away with it under the Tories – they are failing to deliver on crime, failing to deliver justice for victims, failing to rebuild neighbourhood policing, and now failing to control inflation which is further reducing the day-to-day budget of our local police.”