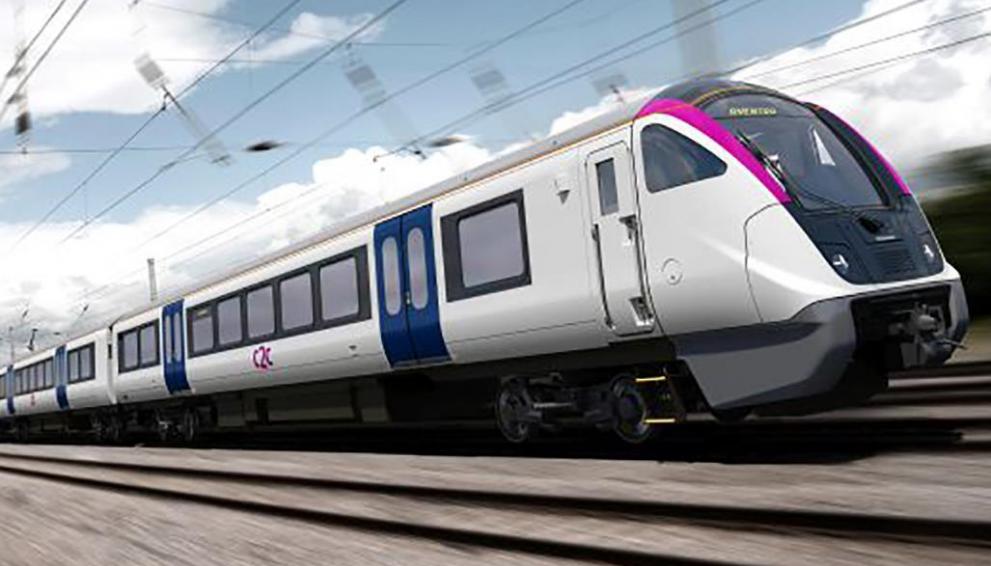 The RMT have announced three days of strike action across the national rail and underground network starting next week. The strike days are Tuesday 21 June, Thursday 23 June, and Saturday 25 June, and are a response to two separate disputes. One with the National Rail Network and one with London Underground. This industrial action is anticipated to be the largest transport strike in decades and will affect thousands of people, including those in Dagenham and Rainham.

Since the strike action was announced by the RMT, Jon Cruddas MP for Dagenham and Rainham has been contacted by many constituents angry about the impact the disruption to services will have.

Jon Cruddas explained: “People have a right to defend their living standards, their employment rights, and ultimately have the right to withhold their labour if their livelihoods are under threat. However, during a cost-of-living crisis where industrial action of this scope will significantly impact working people, especially those who cannot afford to lose a day’s work, I think more effort should have been made to get round the table through ACAS and find a middle ground.

“I’ve had people contacting me saying they can’t get to work, or they are set to miss out on shows, all losing hundreds of pounds whichever way you look at it. I don’t support any cuts to frontline jobs but equally there needs to be a level of understanding about the people who will be directly affected by the actions next week. The bottom line in all this is that the government are failing to regulate rail companies and must properly fund the transport network in London to avoid future disputes.

“Last year the Labour-led Welsh Government announced it would be prioritising investment in public transport, and in particular the rail network as part of their plans to meet net-zero commitments. Perhaps this is why the RMT currently have no dispute with Transport for Wales, and the UK Government should take a leaf out of Labour-led Wales’s book.”

What is the reason for the industrial action?

London Underground: The RMT state that 600 station staff jobs are under threat of ‘deletion’ and there are plans to ‘maximise flexibility’ of the remaining staff by giving managers more power to change shift patterns and locations. The union explains that this is an infringement of their members rights, waters down terms and conditions, and will lead to increased and more pressurised workloads.

National Rail Network: The RMT state Network Rail and the train operating companies have subjected their staff to multiyear pay freezes and plan to cut thousands of jobs which will make the railways unsafe. Despite intense talks with the rail bosses, RMT has not been able to secure a pay proposal nor a guarantee of no compulsory redundancies.

What services will be affected on the strike dates?

Thursday 23 and Saturday 25 June: 40,000 staff will walk out. It is anticipated that the London Underground will be running but will be impacted by the continuation of strike action on the national rail network.

On the c2c route, a reduced service will be operating from 07:30 - 18:30, equating to less than a third of normal service levels, and consisting of: