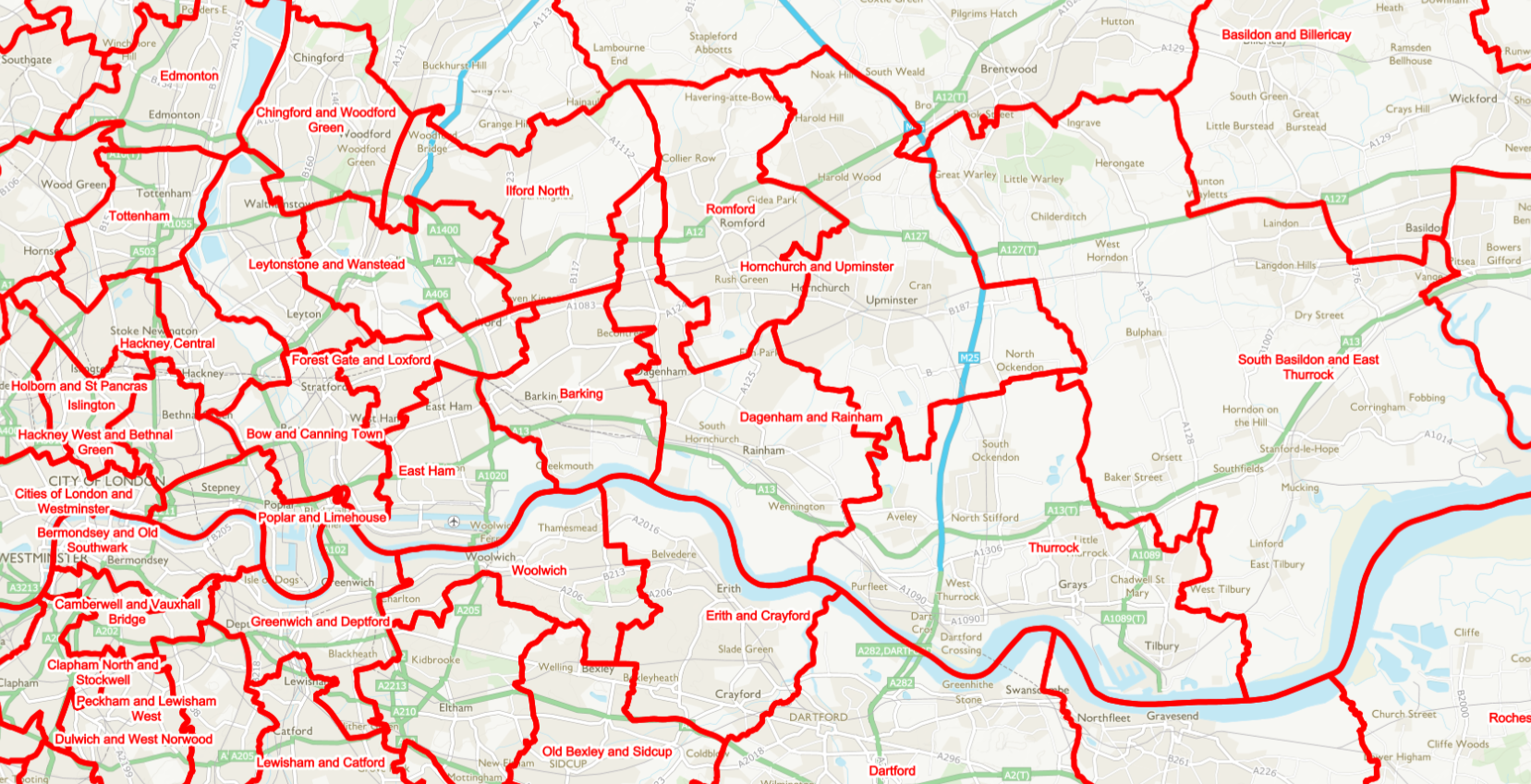 "The boundary commission's initial proposals should not come as a shock to anyone. We anticipated that it would be a stitch up for the Labour Party, disproportionately affecting areas where we hold large majority votes ? what is shocking though is the omission of two million voters based on an out of date electoral register. This oversight has distorted the review process, and the project that is designed to balance electoral numbers will now inevitably be inaccurate. It is important for the national picture that in areas adversely affected by the changes we do all we can to pressure the commission during the consultation process.

"The proposals for the local area highlight that two of the original wards that made up old Dagenham will be coming back into the fold, Valence and Alibon; however this will come at the cost of Eastbrook which is set to be moved into the Romford constituency. The initial draft sees my constituency hold the three Havering wards of South Hornchurch, Rainham and Elm Park gaining one extra ward overall in Dagenham.

"It is still too early to tell the full connotations of this shift, but I have worked alongside the Constituency Labour Party on many campaigns in Eastbrook over the years and it is one of the fastest growing community bases in the area. It also boasts Barking and Dagenham College, one of the best further education facilities in east London, and two large, thriving nature reserves. The ward is a vital part of the local community and losing it to Romford will mean that thousands of residents who need the benefit of a Labour MP to represent them, will struggle to have their voices heard.

"The proposals are incomprehensible and unacceptable. The suggested changes are a clear example of gerrymandering, and the omission of newly registered voters shows that the Tories have a complete disregard for democracy. In the coming months I will be fighting alongside the national and local Labour Party in opposition to the plans."

On 31st October 10am-8pm and 1st November 9am-5pm the boundary commission will be holding public hearings in Romford at Havering Town Hall as part of the consultations. You can also submit your concerns regarding the proposals directly via an online system here: https://www.bce2018.org.uk/node/add/informed-representation/6485