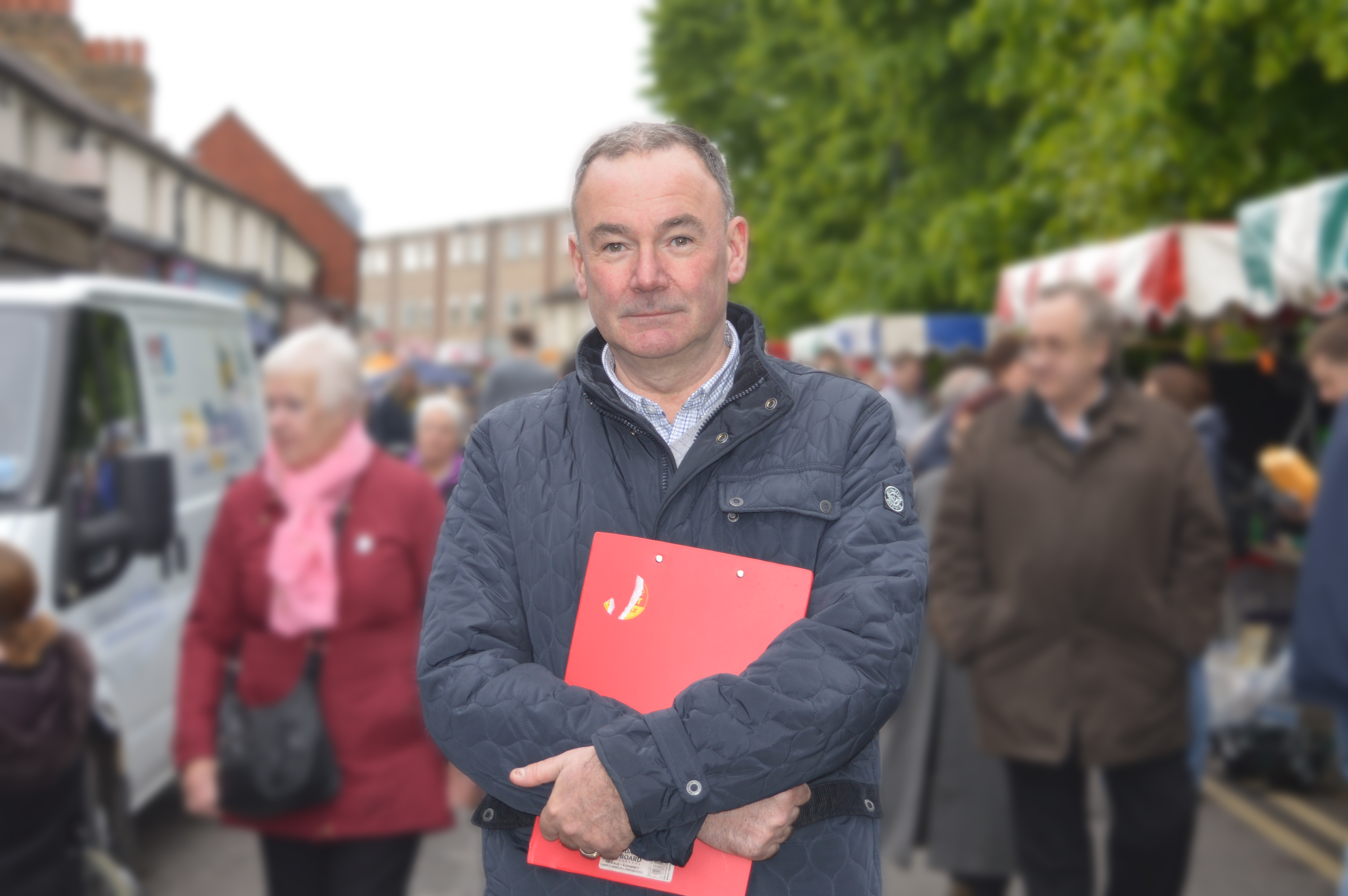 Over the last few weeks as the nation eases out of lockdown Government have suggested a number of options to help the economic recovery. One of the suggestions is to temporarily extend Sunday trading hours for up to one year. Usdaw, the shopworkers union have slammed the proposals and have launched the ?Keep Sunday Special' campaign in response.

The campaign, which has attracted the support of a broad coalition of voices including the Association of Convenience Stores, a collaborative group of 1300 British churches, and a number of MPs argues that there is no economic case to extend hours. The Keep Sunday Special campaign highlights that this move has the potential to put workers under increased pressure at a time when people are already overstretched.

Further to this, Oxford Economics' analysis of the temporary removal of Sunday trading laws in 2012 showed a shift of trade from small shops and local high streets to large out of town retailers and supermarkets, resulting in a net loss of 3,270 jobs in the retail sector.

Jon Cruddas MP who supports the campaign said: "the last thing retailers and shop floor staff need is longer trading hours on a Sunday. This move to stimulate the economy may indeed have the opposite effect on our local high streets and could damage local economies pushing small businesses under the bus of large multinationals.

"We must also consider the wider social impact on family time and how this may limit Sunday worship for many workers at a time when prayer has been particularly important in our lives."

A coalition of 1300 churches in Britain has expressed serious concerns at the suggestion and explained that the move would "not be good for the spiritual and mental health of the nation."

Lisa Nandy MP the Shadow Foreign Secretary also urged caution with these plans explaining that "we've just been applauding our frontline workers and supermarket workers are amongst those. They are deeply worried about what this all means for them in terms of time with their families.

"This could hit our high streets very hard, as well, at a time when they are really struggling with coronavirus. I just think this is the wrong thing to do."

Find out more about the campaign here: https://www.usdaw.org.uk/Campaigns/Keep-Sunday-Special