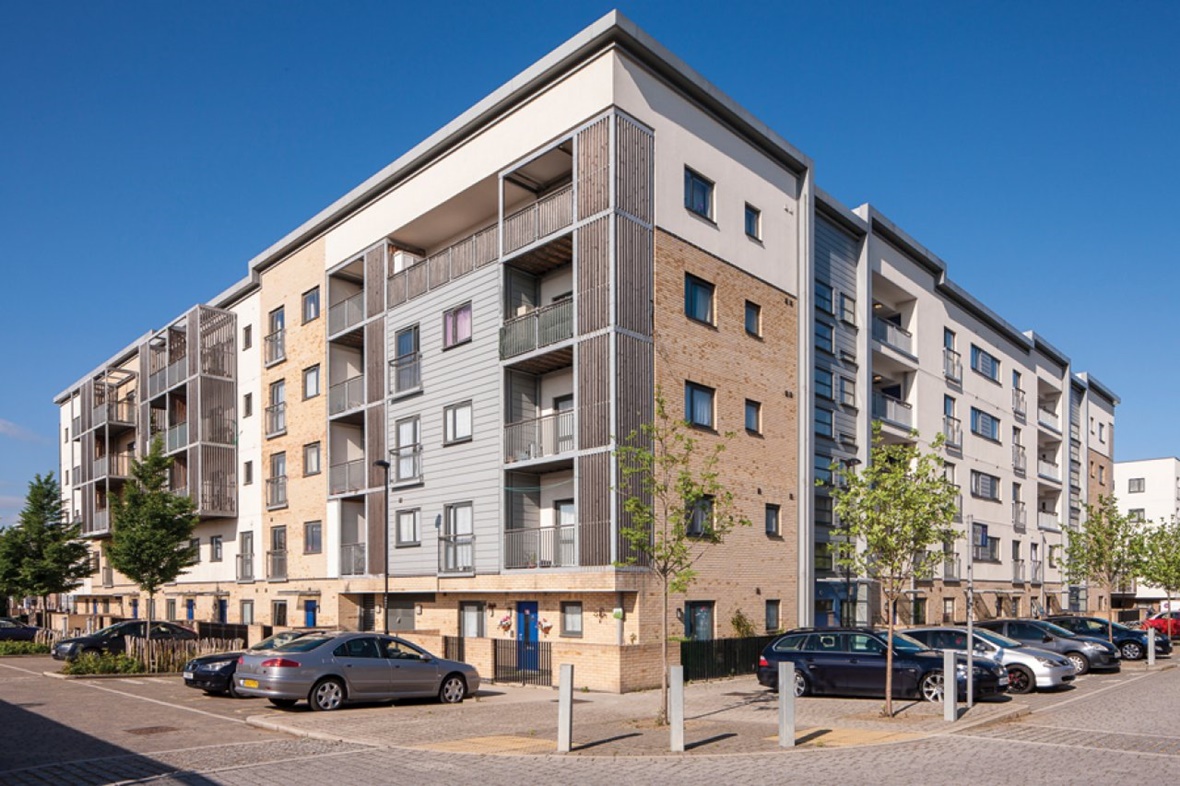 Jon Cruddas is backing a Bill being introduced by Labour MP Karen Buck this Friday 19 January which will give renters a new legal right to ensure their home is ?fit for human habitation'.

The new legislation, long campaigned for by Labour, could help renters in thousands of dangerously unfit properties across London.

Jon Cruddas commented: "Nationally, there are over one million rented properties containing the most serious ?category 1' hazards. Let's be clear on what this means. A ?Category 1 hazard' means poor fire safety, unsafe electrics, vermin infestations and so on? with this in mind, the numbers are staggering. John Healey MP, Shadow Sec. of State for Housing said: "In practice you have fewer rights renting a family home than you do buying a fridge-freezer." He isn't wrong. That is why this Bill is so important.

"Poor living conditions aren't just a distant nightmare, they are a reality for thousands of families. We only have to look at Orchard Village in South Hornchurch to see the merits of this Bill, and that is why I will be in Parliament supporting it this week."

The Labour Bill will give tenants new legal powers to enforce their right to a decent home by taking their landlord to court if the property they live in is not fit. This is a particularly important for council tenants such as those who lived in Grenfell Tower, because it is councils who are notionally responsible for enforcing standards, but local authorities can't enforce against themselves.

This change in the law has been backed by Labour previously and was included in the Party's June manifesto but has been blocked by the Tories on two previous occasions. However, following a Labour campaign, the government now say they will support the legislation.

Jon said: "When you consider the shambolic situation at Orchard Village where residents are living in sub-standard, dangerous conditions, this legislation is a no-brainer. This Bill will bring landlords in line, by giving renters new legal rights to demand decent homes.

"The failure to build homes to adequate standards on Orchard Village should be held up as a national example of what not to do. Karen Buck's Bill will go a long way to ensuring that renters never find themselves in a situation like this again."