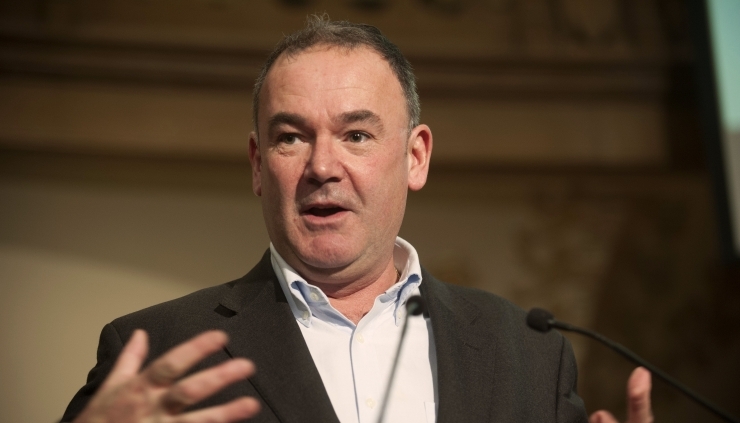 This is going to be a tough winter for millions of people, and more so in areas like Dagenham and Rainham with high levels of food and fuel poverty. The Tory budget will deliver very little for ordinary people, instead prioritising tax breaks for big companies like Amazon whilst hitting working families with a record increase in national insurance.

The cost of living is rising and yet again the Tories have produced a smoke and mirrors budget. The promise of increasing the national minimum wage is a positive step, but it follows cuts to Universal Credit, tax hikes and soaring energy prices, so it's give with one hand and take with the other.

Labour has a plan to ease the pressure on households right now. We'd abolish VAT on domestic energy bills for 6 months to help people get through the winter months. This would be a vital lifeline for people in my constituency.

Covid isn't solely to blame for the economic problems we face. In the years running up to the pandemic, successive Tory governments weakened the foundations of our economy, and stripped public services bare leaving fewer police on the streets, growing class sizes and long waits at A&E.

Labour has a plan to deliver for hard working families in areas like Dagenham and Rainham. We'll Buy, Make and Sell More in Britain by bringing jobs back to this country. Labour in local government are already doing it bringing London's three historic markets to Dagenham alongside a new film studio, putting our area at the heart of the capital's trade.

We'll bring in a New Deal for Working People so people earn a proper wage that they can raise a family on, providing better job security and a right to flexible working. We'll deliver efficient, modern public services that drive up standards across all sectors, and we will get real value for money for taxpayers by setting up a dedicated department to scrutinise spending.

In contrast to this Conservative government, Labour will tax fairly, spend wisely, and get our economy firing on all cylinders.