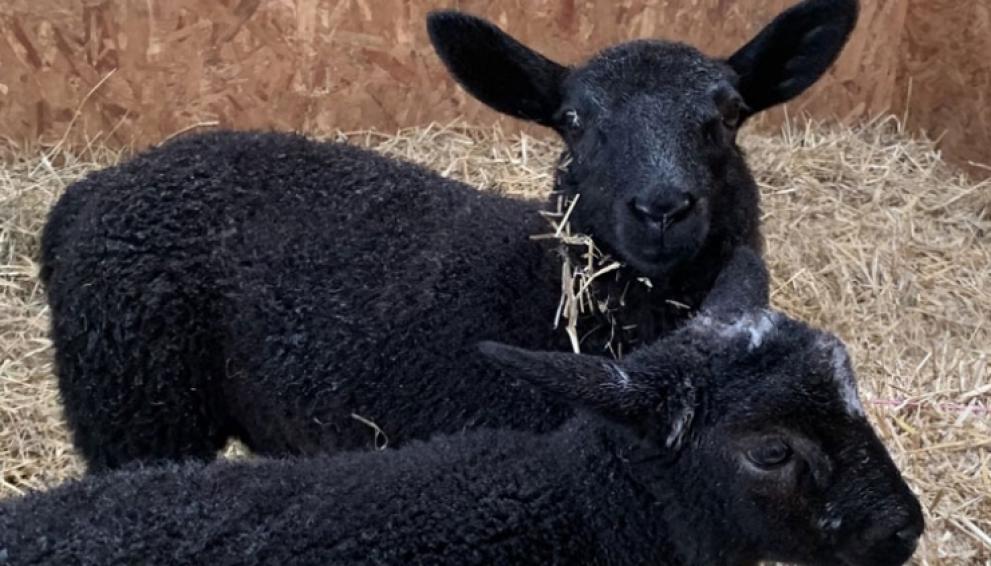 At the beginning of June, Jon Cruddas MP's team had the pleasure of visiting Wellgate Community Farm. Wellgate Community Farm began its life in 1982, set up by local volunteers as a project which would encourage local participation in all aspects of the Farm's activity. The name Wellgate is derived from the two local estates from which the first volunteers came: Chadwell Heath and Marks Gate.

The 1.5-acre site was granted under a management agreement by the London Borough of Barking and Dagenham Council and is located off Collier Row Road near to City Pavilion, formerly the Roller Bowl. Initially the ground was nothing but a wasteland, overgrown with hawthorn bushes and used as a builder's tip.

Over the years, the Farm has developed and changed greatly, although its principal aim of being a focus for the community remains as its driving force.

The Farm offers local people, schools, and groups an invaluable opportunity to experience a working farm and its animals which include ponies, cows, goats, sheep, rabbits, guinea pigs, chickens, ducks, geese, and turkey. The farm also has allotments where fresh produce is grown to feed the animals. This includes tomatoes, potatoes, sunflowers, pumpkin, and kale (which is a particular favourite of the sheep and goats).

The animals and produce are just one small element of what Wellgate Farm has to offer. Farm manager, Tara, informed us of the various programmes the farm runs. During half term week the farm runs "Branching Out" week, which gives children the opportunity to come into the farm for free and volunteer with the animals.

The farm also works alongside schools. They train children who for various reasons are not suitable for mainstream education. The young people who are trained up by the farm receive a sense of purpose, a safe space, and a qualification at the end. This work is essential in combating the ever-growing issues of gangs and knife crime. It gives another alternative.

Stepping Stones is a specialist educational activity programme intended for groups of students with additional needs, who lack confidence or self-esteem, or who are struggling in the classroom. The farm runs activity programmes tailored to the ability of the students where they can learn about animal care, grow produce, carry out maintenance tasks, and display their knowledge to members of the public who visit the farm.

Sessions can run for up to 3 hours in the morning and afternoon, and a specialist tutor is provided to work with the students and help everyone to engage and achieve their goals. The students' achievements are measured using student diaries to record their experiences, what they do, who they work with, and what they enjoy.