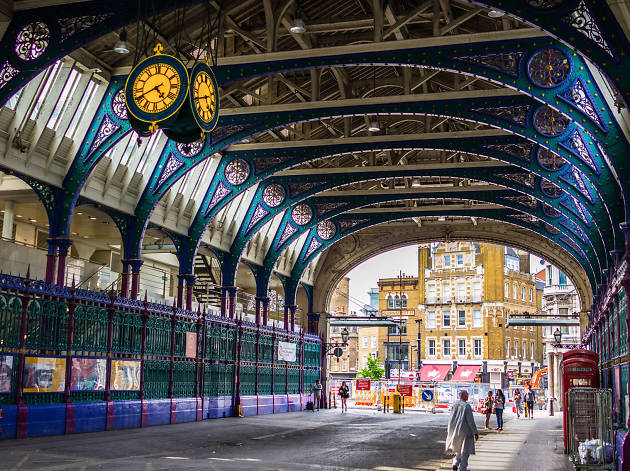 The City of London Corporation recently announced that Barking and Dagenham had secured the bid to be the new home of Billingsgate, Smithfield and New Spitalfields markets. The markets are iconic London landmarks that have been a central part of trade for hundreds of years.

The City of London Corporation have launched a public consultation on the initial plans and are seeking feedback from residents. You can take part and add your comments via this link: https://wholesalemarkets.cityoflondon.gov.uk/markets/consultation/

The plans include bringing the three wholesale markets along with retail opportunities to the site at Dagenham Dock. The Corporation are also looking to deliver training and education for local people ? this will significantly increase the amount of available skilled work and will complement existing educational infrastructure in the area.

Jon Cruddas MP who worked alongside Barking and Dagenham Council to secure this investment said:

"this is an incredible opportunity for the future of Dagenham and the people that live here. The three markets will bring skilled work and trade back to the area ? going some way to fill the hole left by Ford when they reduced production.

"I hope residents will take the time to look at the proposals and comment on them. This is a big step for the area and it's important that the community are brought along with the plans."

The plans initially show a large box facility, but the City of London Corp has given assurances that they are looking at the best design examples from across the world to inform their final plans. There is also serious thought going into the potential impacts on local sustainability and air quality; the Corporation have stated that they are exploring opportunities to use the river for transport ? taking HGVs off our roads and alleviating pressure on the A13.