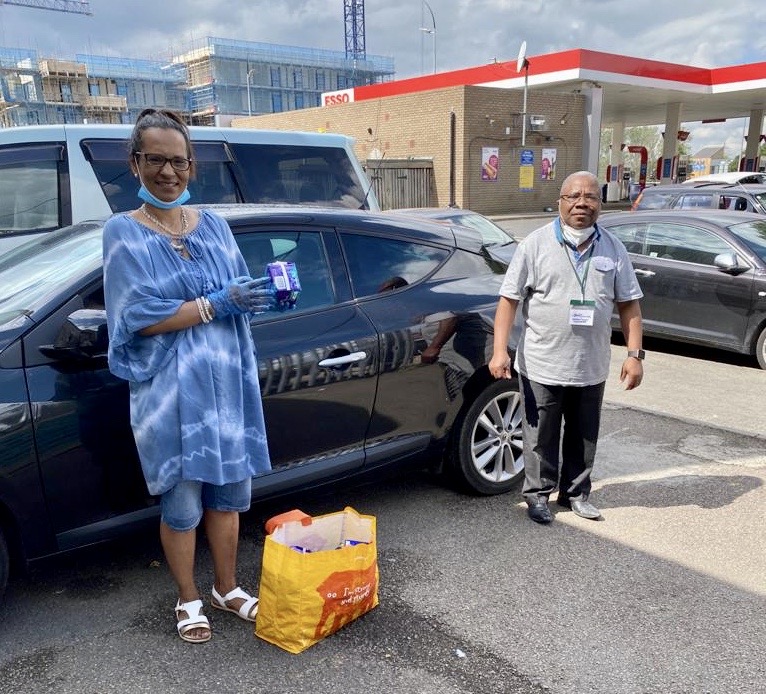 At the end of May Jon Cruddas MP gave his support to a charitable initiative led by Councillor Glenda Paddle with the assistance of other Barking and Dagenham Councillors, who launched a campaign to support women facing period poverty in the local area. Period poverty affects 1 in 10 women, leaving them unable to afford sanitary products.

Throughout May and June Cllr Paddle gained the support of many local businesses and some big hitters such as Asda and Sainsbury's. The Councillor has also gone direct to Always asking for support.

The products have been distributed to the most vulnerable all across Barking and Dagenham, and at the end of June they were also provided to the Rainham Foodbank based in South Hornchurch and run by Pastor Peter.

Jon Cruddas MP said: "I want to extend a huge thank you to Cllr Paddle for putting this scheme in motion. Period poverty is a serious issue and the fact that this has broad support from the Labour Group, community groups, charities and large corporations is a positive declaration. Pastor Peter at the Rainham Foodbank has played a vital role in the local community for years and has really stepped up during the pandemic ? he will make sure that these products go to the women that are most in need."

Cllr Paddle said: "it was a pleasure to meet Pastor Peter, and I am glad that this project has grown enough for us to be able to support women not only in Barking and Dagenham but in neighbouring Havering. This is something I hope will stay in place after the pandemic has passed until we can stamp out period poverty for good."