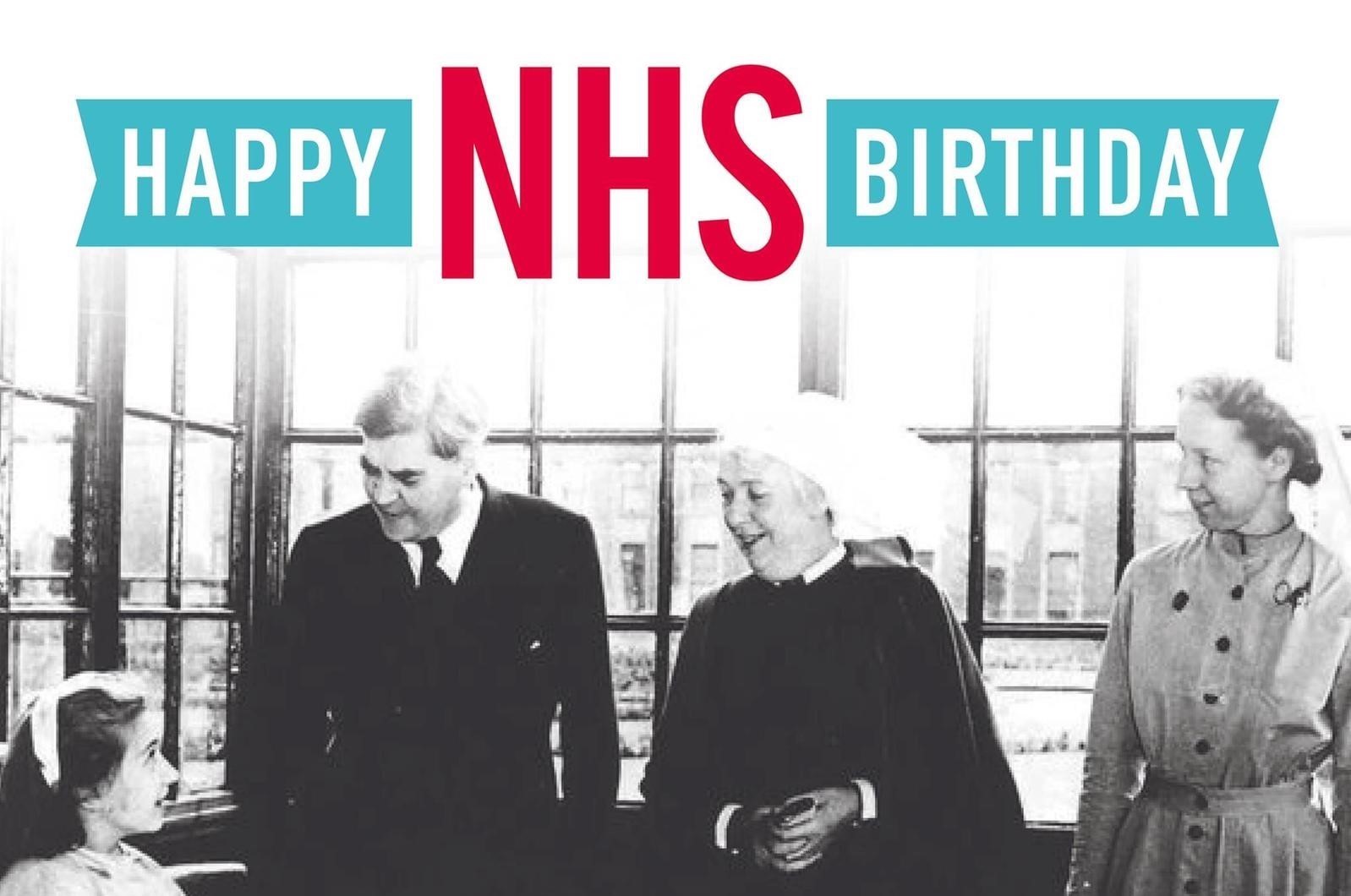 On the 73rd anniversary of the creation of the NHS, Labour MPs highlighted the scandal of over 5 million people now on the waiting list for NHS treatment, and pointed to the shocking failure of Government that left the NHS struggling with growing waiting lists, high staff vacancies, crumbling NHS buildings and without the diagnostic machines needed to cope with demand.

Jon Cruddas MP said:"73 years ago, a Labour Government created the NHS. The introduction of the NHS completely transformed people's lives, giving access to world-class healthcare to all, regardless of their ability to pay. The NHS is the jewel in the crown of British institutions, and I commend the dedication of the phenomenal NHS staff who have delivered lifesaving work, even in the toughest times.

"The last 16 months have shown the nation just how vital our NHS is. However, the pandemic has also served to highlight how staff and services have been pushed to breaking point ? underfunded, overstretched and exhausted after 11 years of cuts under a Tory Government.

"We must thank and protect our NHS - by rewarding our key workers, cutting waiting lists and fixing our broken care system. Labour's priorities are the priorities of the British people. That means getting Britain vaccinated so we can secure our economy, support our NHS and rebuild our country."