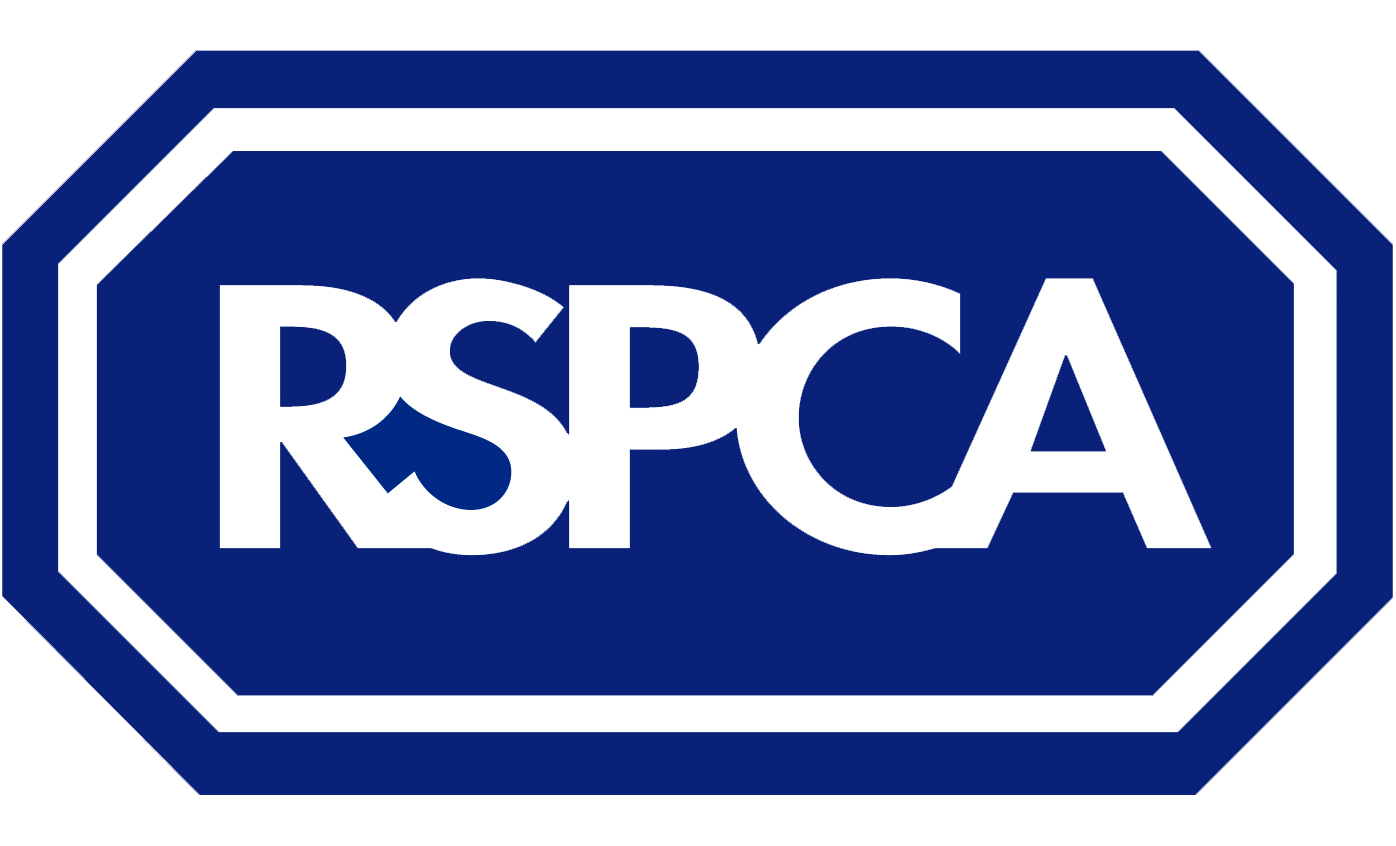 The RSPCA have launched a puppy breeding and trafficking campaign and are calling on the government to tackle the unlicensed breeding and sale of puppies in England. This comes in response to the rise in sick, under-age and dying puppies being trafficked into and sold in the UK each year. The RSPCA received over 3,500 calls on puppy farms in 2015, with many of these complaining that their puppies had become ill after they had been bought.

The RSPCA are campaigning for the introduction of mandatory licensing for anyone selling puppies in England and improving the breeding of dogs. This would mean that anyone selling a puppy must have a license; there would be strong penalties and fines for anyone caught selling a puppy unlicensed as well as a creating a national database of puppy sellers to give consumers greater confidence in the puppies they are buying and aid enforcement of the licensing.

Jon commented: "As a dog owner myself this is something I hope organisations such as the RSPCA can resolve. It is an issue of animal welfare and I fully support a scheme that ensures the protection of animals during trade, such as the proposed licensing scheme.

"I'm urging local residents and people further afield from across the UK to support this campaign by signing the petition."

The practice of unlicensed breeding and trafficking can do significant harm to young animals and turns living animals into commodities. The changes which this campaign calls for would ensure that puppies have the best start to life and allow for local authorities to act and improve protections for puppy buyers.

You can support the campaign by visiting the RSPCA website and signing the petition to scrap the puppy trade at this address: http://www.rspca.org.uk/getinvolved/campaign/dogownership/scrappuppytrade