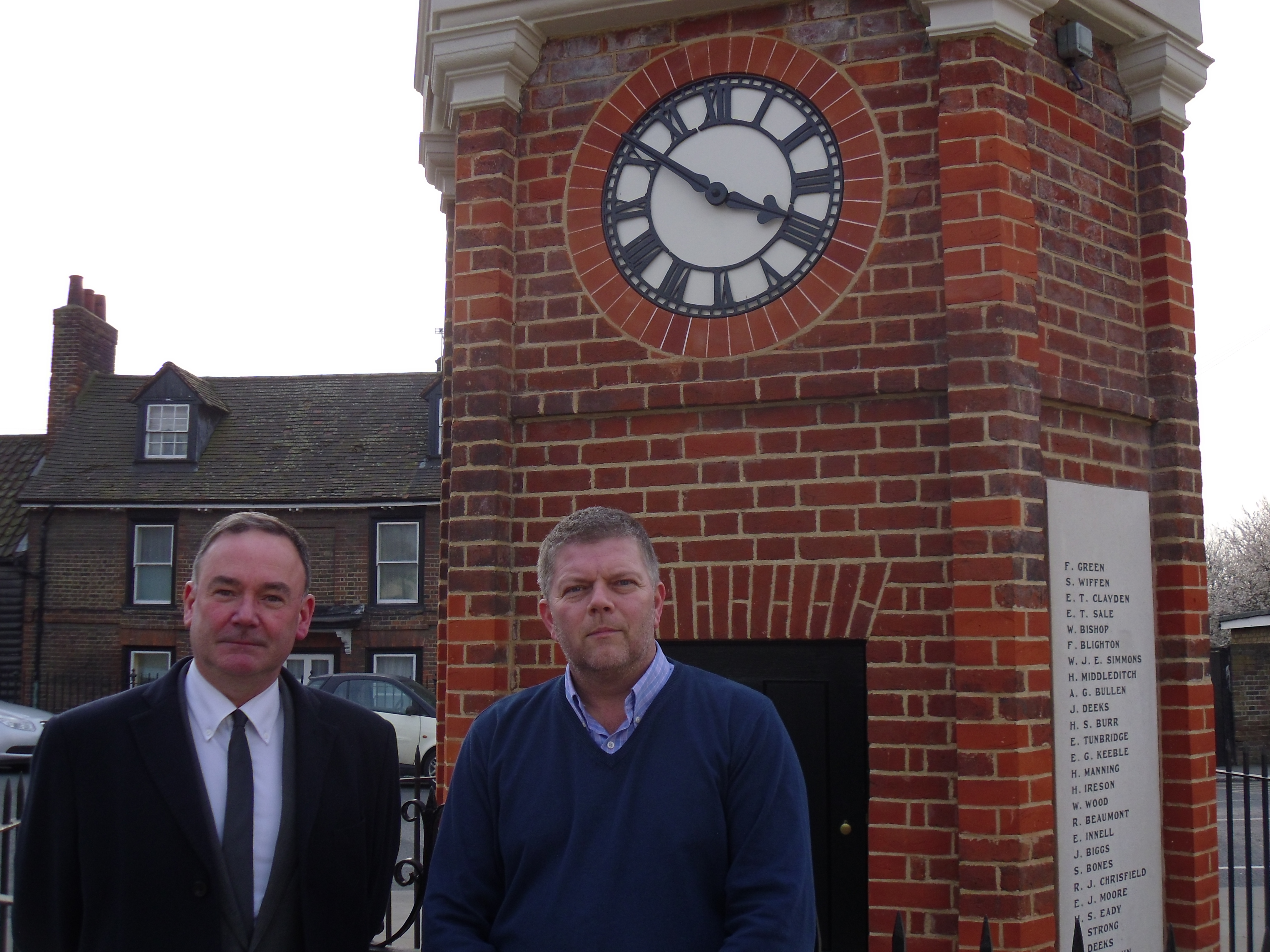 Saturday 28th April 2018 is International Workers Memorial Day. Barking, Dagenham and Havering Trades Union Council will be planting a tree on the green, opposite Rainham Library highlighting a forgotten tragic event which caused injury to many local people and stole the lives of seven men working at The JC and J Fields Factory, a former soap manufacturer, which had been rented by Rainham Chemical Works and housed several volatile chemicals.

September 14th 1916, a fire broke out in the factory. Several large explosions caused considerable damage to nearby factories and buildings. Those living close by escaped in boats on the river and workers in the factory were evacuated. Bravely, Romford firefighters rescued many women from the blazing fires. A great number of residents and workers suffered varying degrees of injury, and seven men lost their lives in the fire. Sadder still, is that none of these men or this tragic event are commemorated locally.

The firefighters involved in the incident were all volunteers and received OBEs for their bravery. The incident wasn't reported at the time because the factory was making munitions. An initial report blamed one of the workers for the fire, however, the report sent to Winston Churchill stated that no workers were to blame. Clearly the factory was not safe.

With the support of local Councillors and Jon Cruddas MP, Barking Dagenham and Havering Trades Union Council are calling for a permanent stone memorial to be placed locally to remember those men and women who were met with death and injury while at their place of work.

In the meantime, an oak tree will be planted, and a plaque sited on the green opposite Rainham library on Saturday 28th April at 12.00 noon. Jon Cruddas MP will be in attendance along with local campaigners to mark International Workers Memorial Day.

This initiative came from a request made by local trade unionist Sean Connolly, who lives in Rainham and works at the Ford's Factory.

Local residents are all invited to attend the tree planting this Saturday at 12pm on the green opposite Rainham Library.