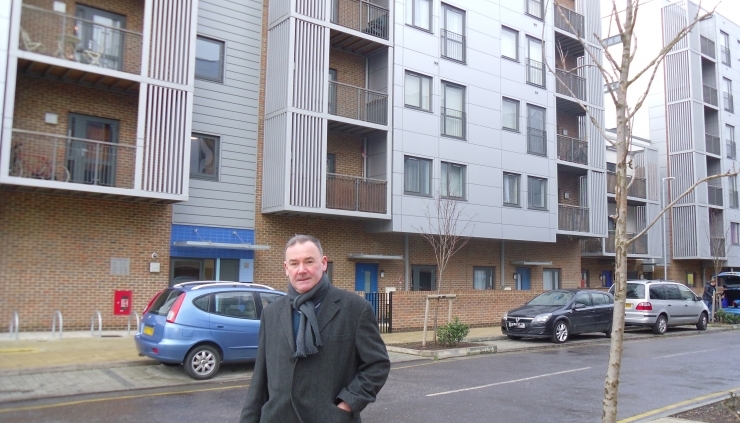 Four years on from the Grenfell Tower tragedy and ten years after the Lakanal House fire in which five people lost their lives, the Government has come forward with changes to fire safety law. Jon Cruddas MP supports this long-overdue Bill, but the Government must go further and faster on fire safety.

Ministers promised legislation to implement all the recommendations of the first phase of the Grenfell Tower inquiry, but this Bill does not include provisions for any of the Inquiry's recommendations. Long-overdue reforms to building safety are also not included in this legislation, but in a separate Building Safety Bill, which was published in draft form in July 2020.

Jon Cruddas MP supported amendments to the Bill to do two things, first to speed up the removal of all unsafe building cladding and other materials to ensure the safety of families and second to make sure that leaseholders and shared owners do not have to meet any of the cost of the remedial work.

Jon Cruddas MP: "Residents of Orchard Village in South Hornchurch and New Enterprise House in Chadwell Heath together with an estimated four million people in England living in buildings with cladding and other potential fire risks, need action now to ensure safety and the costs of the work should not be charged to those residents. I supported proposals in Parliament today for the costs to be met by those responsible for this situation, the building companies, developers and producers of the unsafe materials."