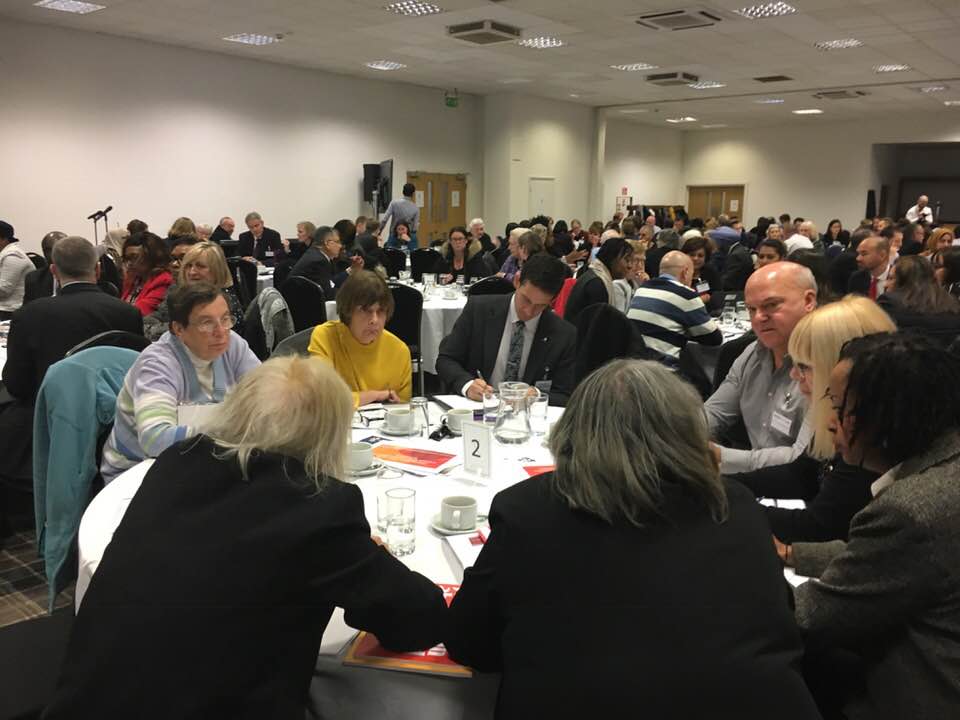 On Wednesday 16th January, Barking and Dagenham held the first ever East BCU (Borough Command Unit) Serious Violence Summit. The summit was attended by 240 people which included police officers, trauma surgeons, charity representatives, councillors from across the tri-borough area, victims of violent crime and many more.

Deputy Mayor of Policing and Crime Sophie Linden addressed the summit at the start of the day announcing a harrowing fact ? Metropolitan Police numbers have fallen under 30,000 officers at a time when crime is rising.

The summit saw guest speakers take to the stage throughout the day as topics such as ?what do we need to do different in East London?' were discussed. Table discussions took place and ideas were jotted down and submitted.

Councillor Margaret Mullane, Cabinet Member for Enforcement and Community Safety said: "By holding this first summit we aren't saying we are going to find all the answers for how to tackle serious violence, but it was the chance for all those with an interest to come together for an honest conversation. While Government must urgently reverse cuts to police budgets and youth services, we're leading the way as local authorities on an issue that has become a growing concern in all boroughs across London. Nobody can solve this issue alone ? we will all have to work together."

Plans are now being developed to host further Summits across the three boroughs to take the work forward.

Jon Cruddas MP said: "Although we need more officers on the street, policing is not the only answer to addressing the rise in violent crime. We need to come together as a community investing time and resources to rebuild the safety nets that this government have taken away. Now is the time to act. Redbridge have already scheduled their summit."

"It is crucial that all three local authorities are on the same page to deal with the number one issue in our area, so I will be approaching the other Havering MP's and the Leader of Havering Council to secure a timeline for Havering's summit."

In 2018 Jon Cruddas MP launched a campaign - Calling Time on Crime, demanding that the government put more resources into front-line policing and reverse the cuts in funding. Across the tri-borough area, which includes Havering, Barking and Dagenham and Redbridge, we have seen an increase in knife crime of 10-30 per cent over the last twelve months. Havering has also seen a 22 per cent increase in domestic violence.

If you would like to support the Calling Time on Crime campaign, please sign the petition HERE