Cost of Living in Dagenham and Rainham 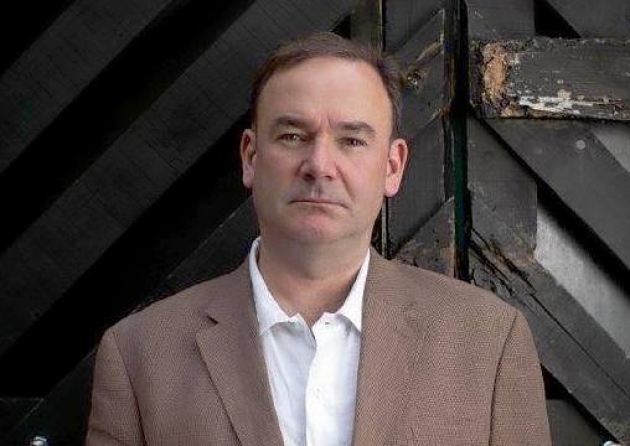 It's a new year and the Tory-led coalition is introducing yet another hike in travel costs across the capital. The fares across busses, overground, underground and rail services are set to rise by up to 3.1 per cent on Sunday 19th January. Not only will this rise in fares put the local residents further out of pocket, but with job losses at the ticket offices people are essentially paying more for less.

Fares are up 55 per cent since 2008, seeing an annual zone 1-6 travel card go up by £509 in the past five years. This follows the earlier announcement that 953 ticket office jobs across 268 stations in London will also be cut this year.

On Monday 6th January Jon Cruddas MP for Dagenham and Rainham sent out his campaign team, along with local volunteers to join the national Cost of Cameron Campaign ? teams were at all local stations, raising awareness and letting people know that under David Cameron residents are getting anything but a fair deal. Stations covered by campaign teams included; Dagenham Heathway, Dagenham East, Elm Park and Chadwell Heath.

At the end of last year energy bills had risen above people's means all across the country, this had a detrimental effect on the local people with families across the area being faced with the question of eating or heating. Over the past few months the MP's office has seen an increasing number of residents struggling to make ends meet with many families being pushed into poor living conditions as a direct result of energy price hikes. The recently announced travel fare increases will put local people under even more unnecessary financial pressure.

Next month with the help of volunteers Jon Cruddas MP will be circulating over 4000 surveys locally to find out what sort of impact the cost of living crisis is having on families across Dagenham and Rainham. The information from the survey will then be collated and taken to the highest levels of government in an attempt to highlight the damaging effects Tory-led policies are having on everyday people. At a time when bills are rising faster than wages this irresponsible government is delivering yet another kick in the teeth to working families. This fare increase, falling on top of high rents and bills will make it harder for local commuters to get by.

Over the course of the year Jon will be holding public consultation meetings to discuss how the cost of living crisis is affecting local people throughout Dagenham, Rainham, South Hornchurch and Elm Park. The idea of the meetings is for constituents to voice their opinions and share their concerns. The meetings will also give the local MP a clear indication of pressing issues so that he can address them in the community. All the details for the public meetings will be posted on the website prior to the events www.joncruddas.org.uk