Claimant Count and Furlough Scheme in Dagenham and Rainham 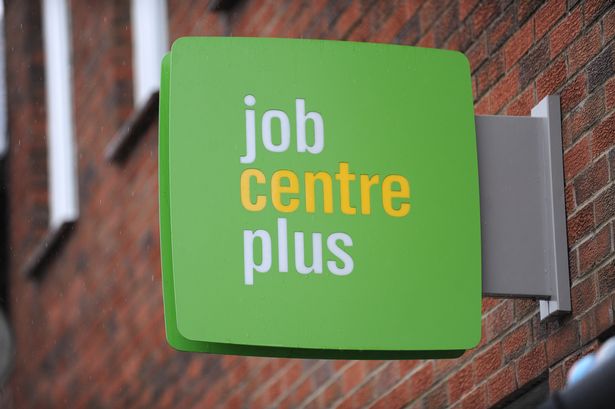 As part of the government's response to the coronavirus (COVID-19), a number of enhancements were introduced to Universal Credit. These may have increased the number of employed people eligible for Universal Credit through their earnings falling below income thresholds.

Jon Cruddas MP for Dagenham and Rainham said: "The furlough scheme has been a lifeline for thousands of residents across Dagenham and Rainham, but the system has not been without its flaws ? not least for those in the hospitality trade who rely on tronc payments and tips.

"As we ease out of lockdown and businesses start to reopen, we will see people making a staggered return to work. However, I know that will not be the case for everyone and despite the extension of the furlough scheme some will still fall through the gaps.

"In the coming weeks and months I will be working closely with both local authorities, the voluntary sector and others to make sure that people across Dagenham, Rainham, South Hornchurch and Elm Park can get back on their feet."