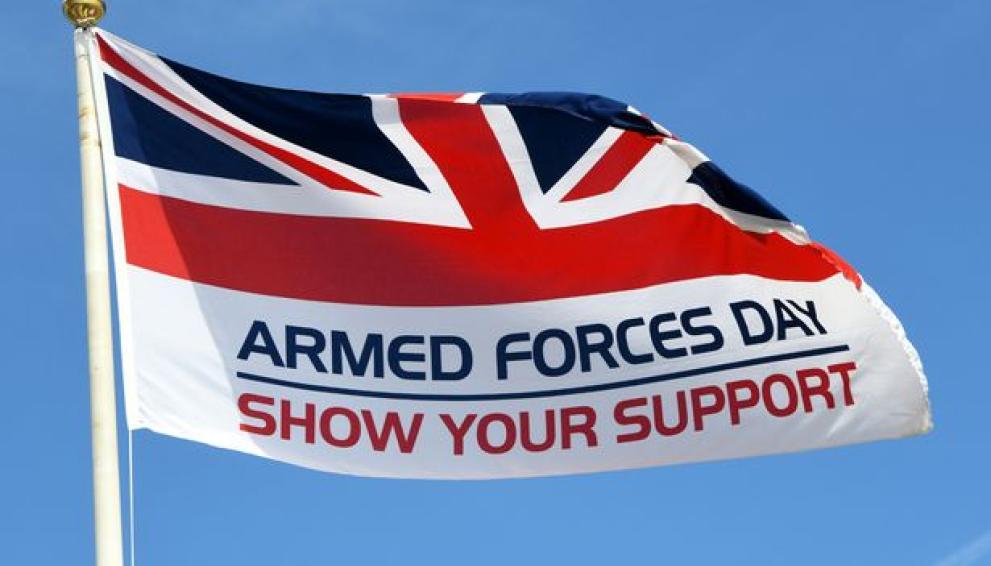 To mark Armed Forces Day on Saturday 25 June, Jon Cruddas MP for Dagenham and Rainham has thanked our UK Armed Forces for their “crucial role in defending our communities at home and abroad”

The Labour MP highlighted that from deployments abroad in response to the invasion of Ukraine to deployments at home during the COVID 19 pandemic, our Armed Forces perform an essential role in keeping Britain safe.

Jon also praised the UK Armed Forces personnel for supporting NATO allies in response to Russia’s aggression. The UK has doubled the number of troops in Estonia, where the UK leads a multinational NATO battlegroup.

Jon Cruddas MP said: “I want to put on record my great appreciation for the work of all our Armed Forces during the pandemic, and their continued dedication to keep citizens safe both at home and abroad. At the height of Covid-19 34,000 Forces personnel were involved in efforts across the UK. Armed Forces Day provides communities like ours in Dagenham and Rainham to come together and give servicemen and women the recognition they deserve.”

Armed Forces Day is held each year on the last Saturday of June to celebrate the service and sacrifice of our UK Armed Forces, veterans, and their families.

This is a big day in the calendar for both Barking & Dagenham and Havering.

Havering will show appreciation this Armed Forces Day, Saturday 25 June 2022, with a parade starting at 10.30am on South Street's junction with Arcade Place, finishing at Tollgate House, Romford.