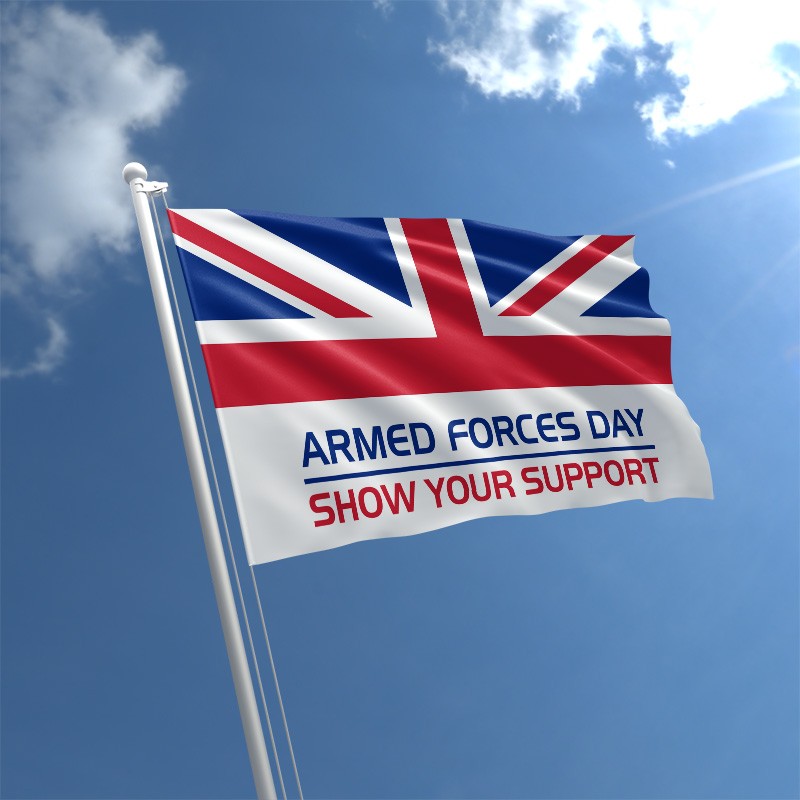 Marking the 14th anniversary of Labour introduced Armed Forces Day and against the backdrop of a decade of Tory failure to invest in defence, Labour's leadership has supported the relaunch of a renewed Labour Friends of Forces (LFF).

With a new offer to members, fresh mission statement and support from the Labour leader, LFF has set out how exactly it will create an effective forum for bolstering the party's connection with the force's community and winning back the public's faith Labour's stance on defence.

Shadow Armed Forces Minister, Stephen Morgan MP said: "While the challenges faced by our nation continue to change through the ages, one thing remains the same ? the immeasurable value of our troops.

"Labour stands four-square behind our Armed Forces, their families and our veterans. But we have to be in listening mode. To win back the trust of the public and that of our troops, we need to ensure we are open and engaging with the communities we are seeking to serve."

This year's Armed Forces Day comes against a backdrop of Government defence failure. Troop pay increases have been delayed for a second year running, for the fourth consecutive year the Ombudsman has found a vastly underperforming complaints system, and satisfaction along with morale has been declining for a decade as the armed forces continuous attitudes survey has revealed.

And, the current administration is not just failing the troops themselves. A decade of crude defence cuts has left the Army alone falling 8,000 personnel short of the Government's own targets.

Labour Friends of the Forces has announced a renewed offer to its members including:

Jon Cruddas MP for Dagenham and Rainham said: "Armed Forces Day is about celebrating and paying tribute to our forces community who for time eternal have been there when Britain is on the back foot.

"Amid Covid-19 we are reminded of their continual value to our society. From setting up test centres to delivering PPE, they are helping the nation through this challenging period.

"This Armed Forces Day, I am delighted to get behind Labour's fresh new Friends of the Forces group that will help us listen to and support the service community that continues to deliver for the nation. We have a long and proud service history in Dagenham and Rainham and with that I urge supporters in my constituency to get involved".

The mission statement of LFF is to build the party's relationship with serving personnel, veterans and their families; nurture and identify future candidates from a military background; improve the party's understanding of issues effecting the service community; and create a forum for training, discussion and development for the group's membership.