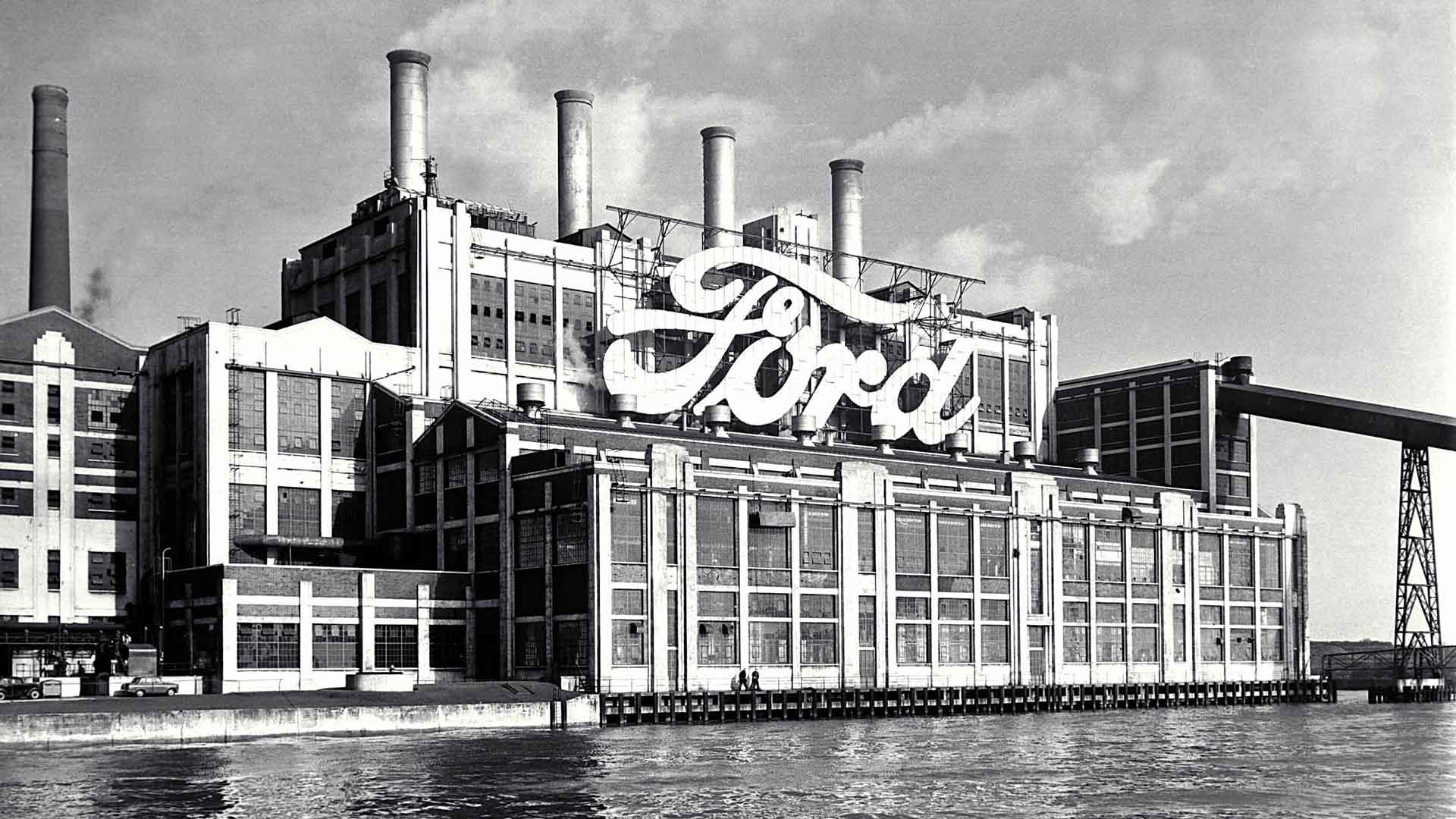 Just over 90 years ago, at 1:16pm on October 1, 1931, the first Ford vehicle rolled off the production line at what was then Ford's newest global production facility, Ford Dagenham.

Nine decades later with nearly 11 million cars, trucks and tractors built during 71 years of vehicle production which, if placed end to end, would stretch more than 400,000km or 10 times around the world, and close to 50 million engines produced to date Dagenham continues to play a major role in Ford's European operations, building the advanced technology diesel engines that power many of Ford's passenger and commercial vehicles.

Today is about celebrating with our employees the enormous contribution they and their predecessors have made over many generations to the success of Ford Dagenham. Still London's largest manufacturing site, the fact that Ford Dagenham continues to be such an important part of our European manufacturing operations is testament to our employees' involvement in the site's past, present and future."

In addition to diesel engine manufacturing, Ford Dagenham is also home to Ford's Transport Operations which is responsible for the transport logistics of Ford components and vehicles across the UK, and to a number of other functions, including Information Technology.

In 2020, Ford was part of the VentilatorChallengeUK consortium which manufactured much needed respiratory ventilators for the National Health Service. Ford transformed an empty warehouse into an ISO 9001-accredited ventilator sub-assembly manufacturing facility in just three weeks a feat that would usually take a full year. This involved both the Dagenham and wider Ford team, in conjunction with the local community, coming together in challenging times to build, launch and staff the facility with up to five hundred people a day at peak production.

"Ford Dagenham has been an integral part of the local story for nearly a century, providing secure skilled work it helped to shape a generation. The changing face of the automotive industry has seen production scaled back from what it once was, but Ford Dagenham is still at the forefront of producing the innovative technology of tomorrow.

"It was a proud moment when I visited during the pandemic to see volunteer Ford workers building 200 respiratory ventilators a day, supporting the NHS in our national effort to save lives. Over the decades Ford have produced many of their most iconic vehicles in Dagenham, and have powered many more with nearly 50 million engines off the production line. In 2022 Ford have plans to produce the Venari Ambulance at the Dagenham site, which will reinstate their commitment to supporting the economy and providing work for local people."

Announced in late June, the Ford Venari Alliance brings together Ford, the UK market leader in commercial vehicles and Venari, the UK's largest emergency service vehicle provider, in plans to manufacture the all-new, lightweight front-line ambulance. It is anticipated that the new business will create around 100 new jobs once production begins in 2022.