Energy and Cost of Living Crises 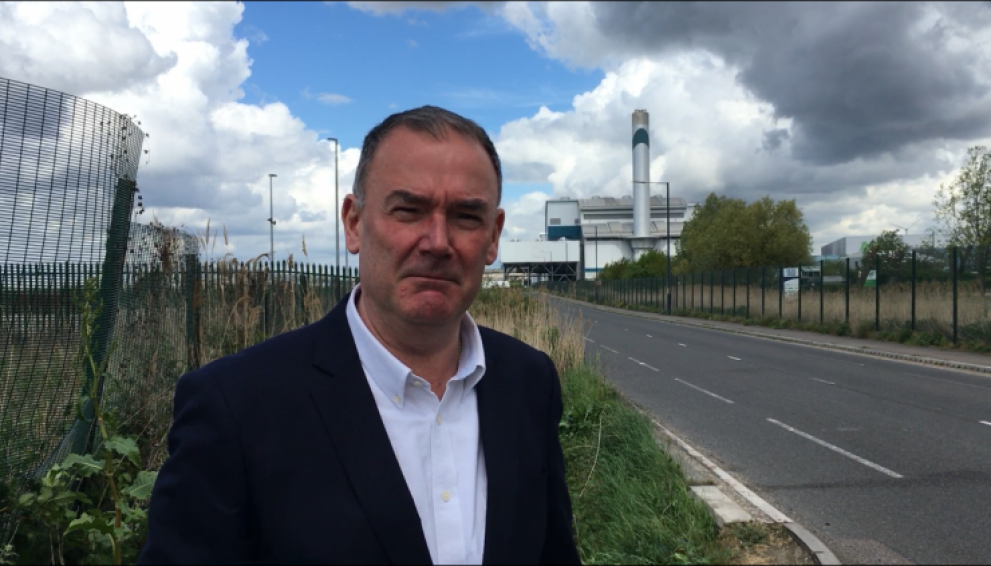 Today Shell announced £20 billion in profits – four times higher than 2020/21 with their CEO calling it “a momentous year”. But they won’t be asked by the Government to pay a penny extra towards protecting consumers from rocketing bills. Meanwhile, from April people in Dagenham and Rainham and across the country will be paying up to £700 a year more for their energy.

The Conservative government has now come forward with a plan but MPs on the opposition benches say it misses the mark. The plan is to lend the big energy companies money in order to bring costs for consumers down this year – with the hope that prices will fall in the future.

Labour MP Jon Cruddas said, “it’s all too clear whose side they are on, and it isn’t the side of people in constituencies like mine. If prices don’t fall in the future like they hope this will come back to bite working people harder than ever. It’s an unnecessary and irresponsible gamble.”

The Labour Party put forward a fully costed alternative which would start with a one-off windfall tax on North Sea oil and gas profits saving households £200 on their bills, with extra targeted support of £400 to those that need it most. This would also include the removal of VAT on domestic energy bills for one year from April 2022 to save households a further £89 on average.

Jon added: “Under the Conservatives investment in gas storage was cut, and a decade of their mismanagement on domestic and renewable energy policy has left us reliant on the likes of Russia and Qatar. They have been asleep at the wheel and failed to regulate the markets. Make no mistake it will be the most vulnerable and poorest communities that pay the price. The Tories are the cost of living crisis.”

In light of the looming crisis Energy UK and National Energy Action have produced a checklist to help people manage their energy bills and keep homes warm and safe. Residents are encouraged to take a look by clicking HERE