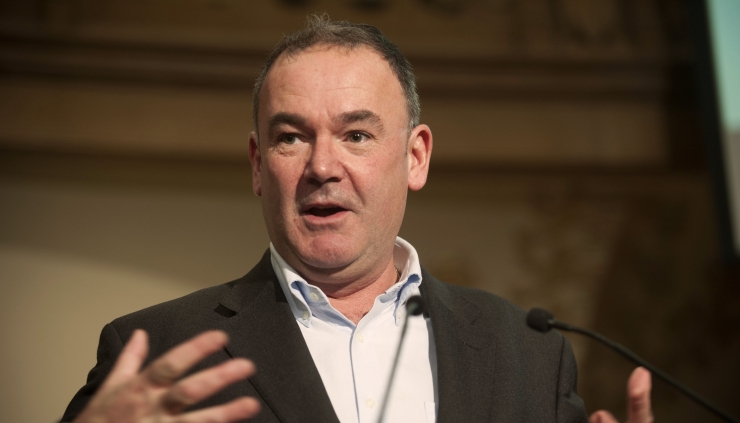 I am writing to you today to condemn your upcoming plans for a pay freeze to the public sector. Public sector workers have kept our country going during this pandemic. Thousands of them lost their lives in the process. By freezing their pay in the middle of a second deadly wave, the Government has turned its back on the individuals who have selflessly and tirelessly sacrificed personal safety and family relationships to keep our country moving amidst the pandemic.

This decision to freeze pay will leave police officers, nurses, teachers and many others worried about making ends meet ahead of Christmas. Due to this, these individuals will have to cut back on spending and our economy will struggle to recover as a result.

As you well know, between 2011 and 2018, most public sector pay was either frozen or capped at 1% as part of the Government's austerity measures. This meant that as prices increased with inflation, salaries did not keep up. Freezing pay has been disastrous for our public services in the past, also leaving them unable to recruit the staff they need. A sustained pay freeze is essentially a synonym for a pay cut.

There are many front-line workers who are on minimum wage as it is. It has been estimated that there have been 30, 000 excess deaths of older people living in care homes during this pandemic. Care workers do a magnificent job but all too often Care Homes are understaffed, and their staff underpaid and overworked. Adding a pay freeze into the strained service exacerbates suffering and moreover is morally wrong.

These are the same individuals that we stood on our doorsteps clapping for earlier this year. Those who have helped most are now being forced to pay for this crisis. I implore you to rethink the pay freeze for public sector workers. It is entirely unjust and furthermore economically damaging.