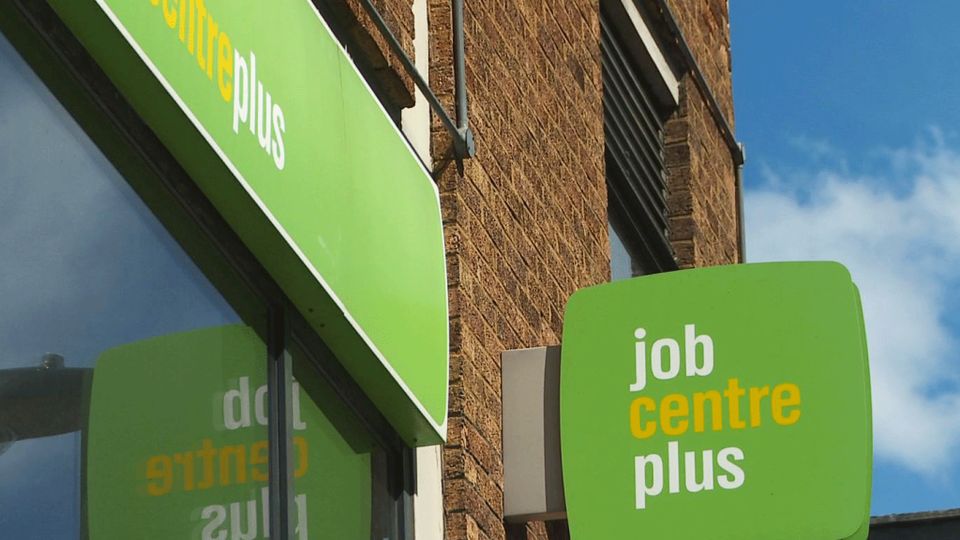 'Claimants' include people claiming Jobseeker's Allowance or who are claiming Universal Credit and are required to seek work.

How do figures change when we adjust for Universal Credit roll out?

Universal Credit requires a broader group of claimants to look for work than was the case under Jobseeker's Allowance. This has the effect of increasing the number of unemployed claimants after Universal Credit is rolled out in an area. To adjust for this, new statistics are now published.

Using the alternative count, there would have been 2,980 unemployed claimants in Dagenham and Rainham in November 2019, 255 higher than November 2018. This represents a rate of 4.3% of the population aged 16-64. The equivalent UK claimant rate was 3.1%.

In addition to counting people currently claiming unemployment benefits, the alternative count includes people who would have been required to look for work had Universal Credit always been in place.