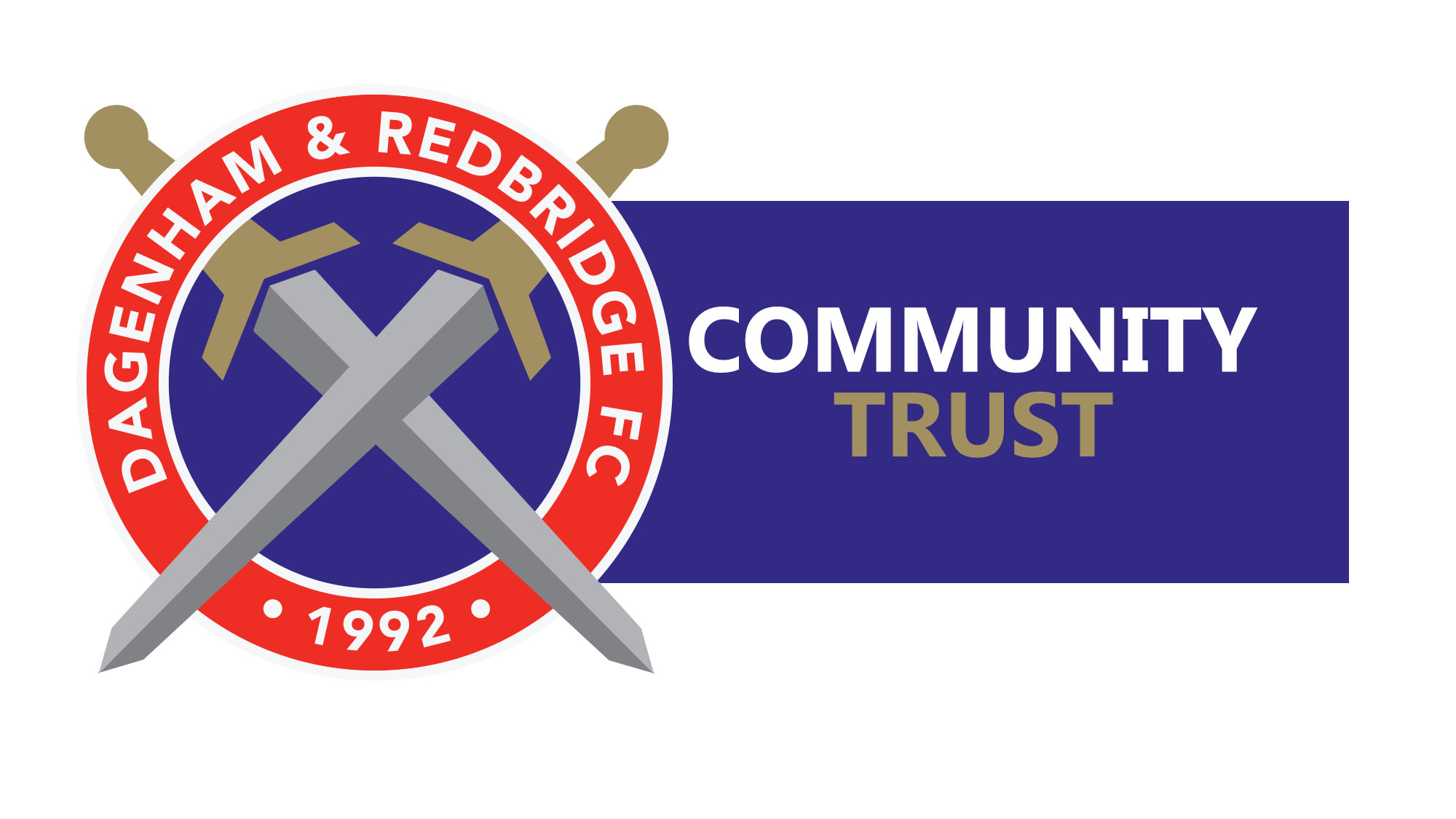 Dagenham & Redbridge FC Community Trust ? the Daggers' official charity partner ? was announced on Monday as one of ten sports-based projects across the UK to receive funding to tackle extremism from the Home Office's Building a Stronger Britain Together (BSBT) programme.

The charity has been awarded more than £11,000 to run an eight-week programme offering young people the opportunity to get involved in sport, as well as workshops and activities centred around hearing personal stories from people who have been affected by extremism. The project aims to bring people together and challenge divisive narratives directly.

They join a network of more than 160 organisations who have received support from BSBT since it was set up in 2015 as part of the government's counter-extremism strategy.

It supports civil society and community organisations who work to create more resilient communities, stand up to extremism in all its forms and offer vulnerable individuals a positive alternative.

Denis Lawrence, Community Trust Manager, Dagenham & Redbridge FC Community Trust, said: "It's fantastic to be part of the BSBT network. We are proud to play a key role in the local community and this funding will help us to continue and expand our work."

Jon Cruddas MP said: "This is great news for Dagenham and Redbridge FC's Community Trust. Sport continuously brings communities together without an agenda, so having a programme that will combine sport with complex issues such as this is a good way to get a direct and positive message to young people."

Find out more about Dagenham and Rainham Community Trust HERE