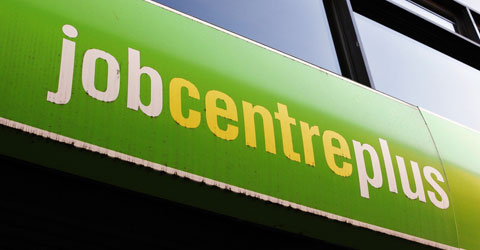 The total number of unemployed claimants in Dagenham and Rainham constituency in December 2017 was 1,540. This represents a rate of 3.0% of the economically active population aged 16-64, the 208th highest of the 650 UK constituencies. (1st = highest claimant rate, 650th = lowest claimant rate.) The equivalent UK claimant rate was 2.5%. The UK unemployment rate, which includes people not claiming benefits and is estimated from survey data, was 4.3% between September and November 2017.

Figures are not seasonally adjusted and are rounded to the nearest five, meaning changes may be slightly over- or understated due to rounding errors. ?Unemployed claimants' include people claiming Jobseeker's Allowance or who are claiming Universal Credit and are required to seek work.

Under Universal Credit, a broader span of claimants are required to look for work than under Jobseeker's Allowance. This has the effect of increasing the number of unemployed claimants. The effect is most visible in areas operating Universal Credit "Full Service" (where rollout of Universal Credit is more advanced).

Most jobcentre areas have not yet moved to "Full Service" but will do so over the course of 2017 and 2018. For more details see the Library's briefing paper on Universal Credit and the claimant count.

Local MP for Dagenham and Rainham, Jon Cruddas has suggested that the "madness" of the Universal Credit risks pushing thousands into poverty.

Benefit claimants will be switched to the new system this year as the reform will take effect across England. The Universal Credit will have the effect of replacing six benefits with a single monthly payment but in practice it has left people, often in vulnerable situations waiting six to twelve weeks for their support.

Jon said: "The claimant stats look better than they have done, but there's still a lot of work to do on increasing employment locally. Over the next few years we should see progress due to the huge investments planned for Dagenham East.

"I fought in parliament against the roll out of Universal Credit, which has serious implications for over 20,000 people in the constituency. UC will do little to alleviate the problems already faced in the area and it is set to be introduced in the coming months. I will continue to do all I can to ensure that this has as little negative impact as possible."