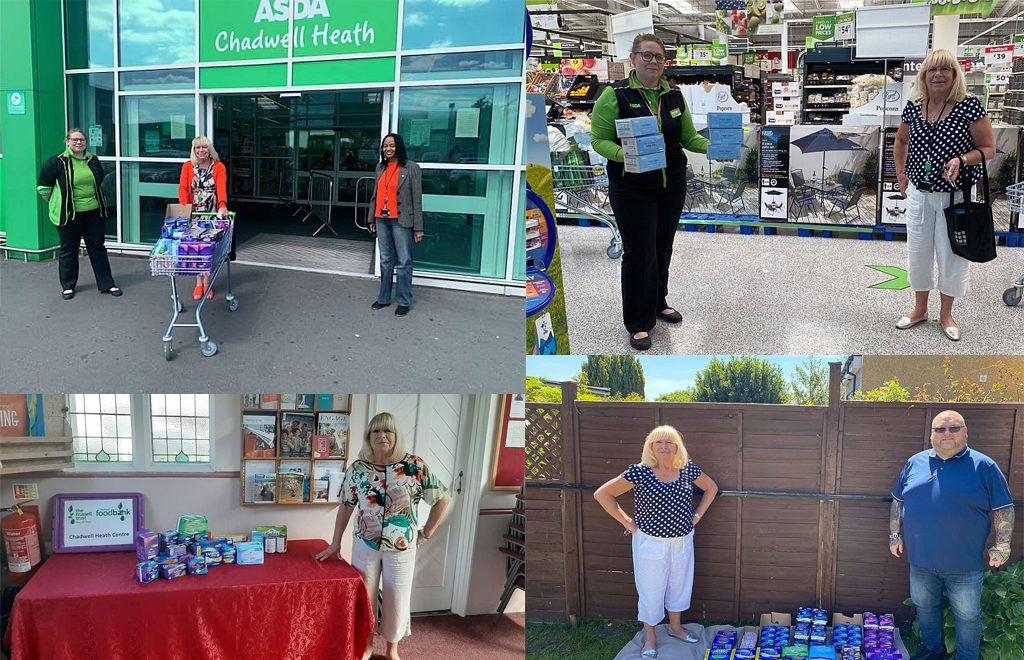 This week Councillor Glenda Paddle with the assistance of Councillor Irma Freeborn built on a campaign by Thompsons Solicitors to support women facing period poverty, an issue which for many has been exacerbated by the current crisis.

In this week alone over £200 worth of sanitary products have been donated by businesses across the borough, including some big names such as Asda ? local pharmacies have also supported the campaign.

The first batch of products have been distributed to a number of hubs throughout Barking and Dagenham which already work to support those most in need. Among these were Butler Court, the homeless hostel situated at Becontree Heath and the Chadwell Heath Baptist Church, which works closely with many local families in the north of the borough.

Other organisations that have benefitted from these donations are the Riverside Church on Parsloes Avenue and the Humdrum Foodbank in Barking ? both of which are working tirelessly throughout lockdown to ensure that the most vulnerable residents are looked after.

In the coming weeks there are plans to expand the campaign further with the Barking and Dagenham Labour Group pledging their support to fund more products.

Cllr Paddle said: "the support we have received from the business community has been phenomenal. The stark reality is that we are in 2020 and one in ten young women are still unable to afford sanitary wear. At present finances are even more constrained and people are having to prioritise purchases, which makes it all the more important that we work to end period poverty."