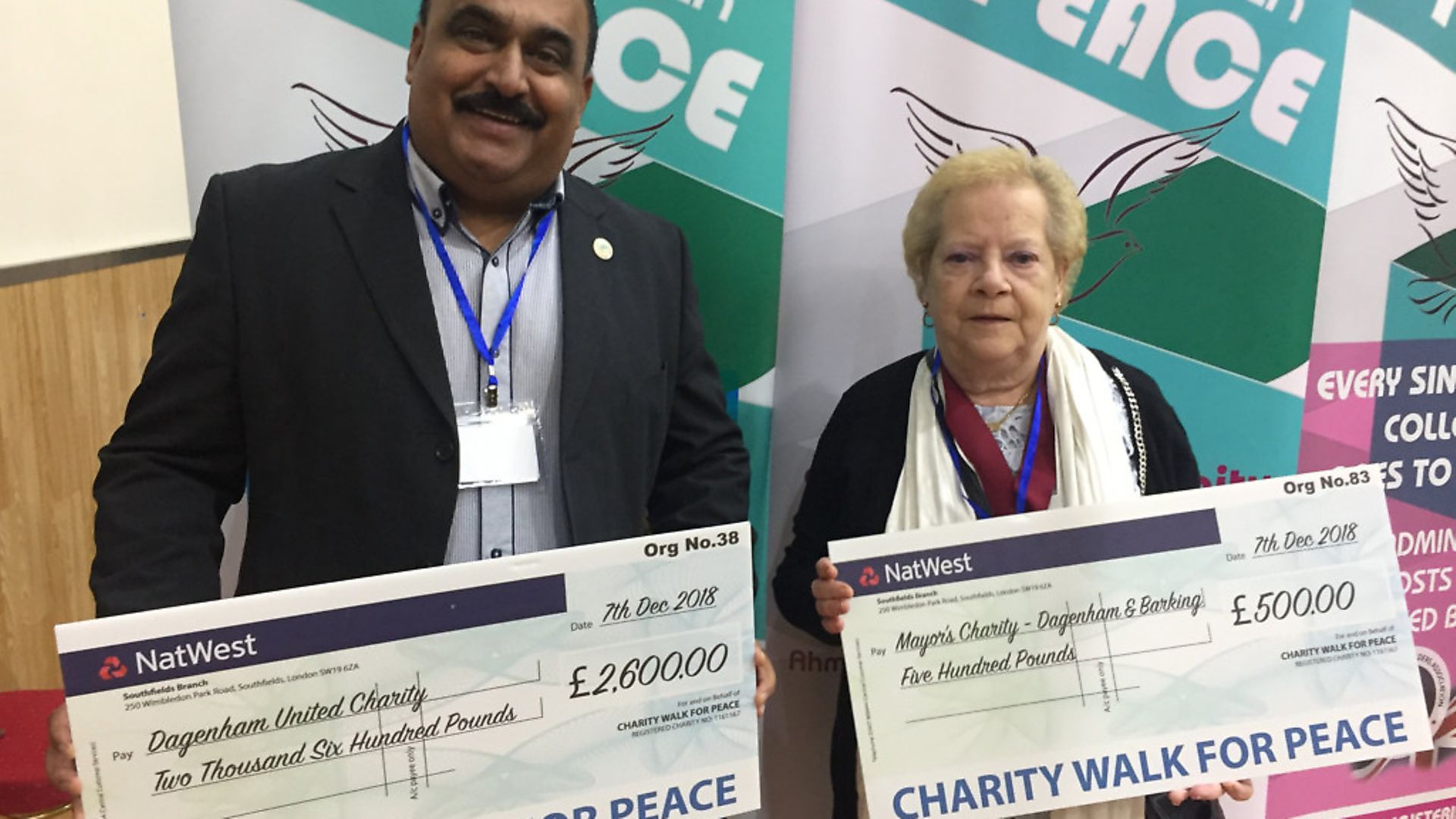 This month, Jon Cruddas MP's team had the pleasure of meeting with Peter Chand who is a Labour Councillor for River Ward in Barking and Dagenham. He is also the former Mayor of the borough. Peter is very dedicated to the residents of Barking and Dagenham and is a proud Dagenham-born man himself.

Peter's Dedication to The Borough

Peter has always been dedicated to the borough and its residents. He is a governor at Dagenham Park School, ex-teacher and states he is "all about young people". He is also Champion for people with learning disabilities for Barking and Dagenham Council. He utilised his time as mayor to promote the borough's diversity and shine a light on disability.

Peter had many proud moments during his time as mayor including creating connections between Geoff Thompson MBE of the charity "Youth Charter" and the London Borough of Barking and Dagenham Council. Geoff Thompson is one of the leading youth activists and experts in sports development and politics, so this was a fantastic connection to make for the borough.

Peter said: "I am a Dagenham-born man and I'm proud to say so. Whilst we may not all look the same or speak the same language, we all have the ability to respect each other and recognise that our differences are our strengths."

Peter has done an enormous amount of charity work for the borough. During his time as Mayor, Peter's two chosen charities to raise awareness and funds for were the Independent Living Agency and Dagenham United Charity.

Dagenham United Charity contacts local schools in Barking and Dagenham to find out where parents are struggling financially to provide for their children. They then transfer funds onto a store card that can be used in large local supermarkets to buy school uniforms and food etc.

Peter ran three London marathons and took part in a 12-hour karate marathon and raised over £35000 for the two charities.

He continues his tireless work to advocate for those in need and is an asset to the local community.

Jon Cruddas MP: "I have known Peter for a long time and he has always been passionate about improving the lives of local people. I commend his charity work and dedication to the borough. He works tirelessly to provide opportunities for people with learning disabilities and also young people more generally. My office has supported the work of Dagenham United Charity and the Independent Living Agency for many years and Peter's contribution to both organisations has made a great difference to the lives of many constituents."